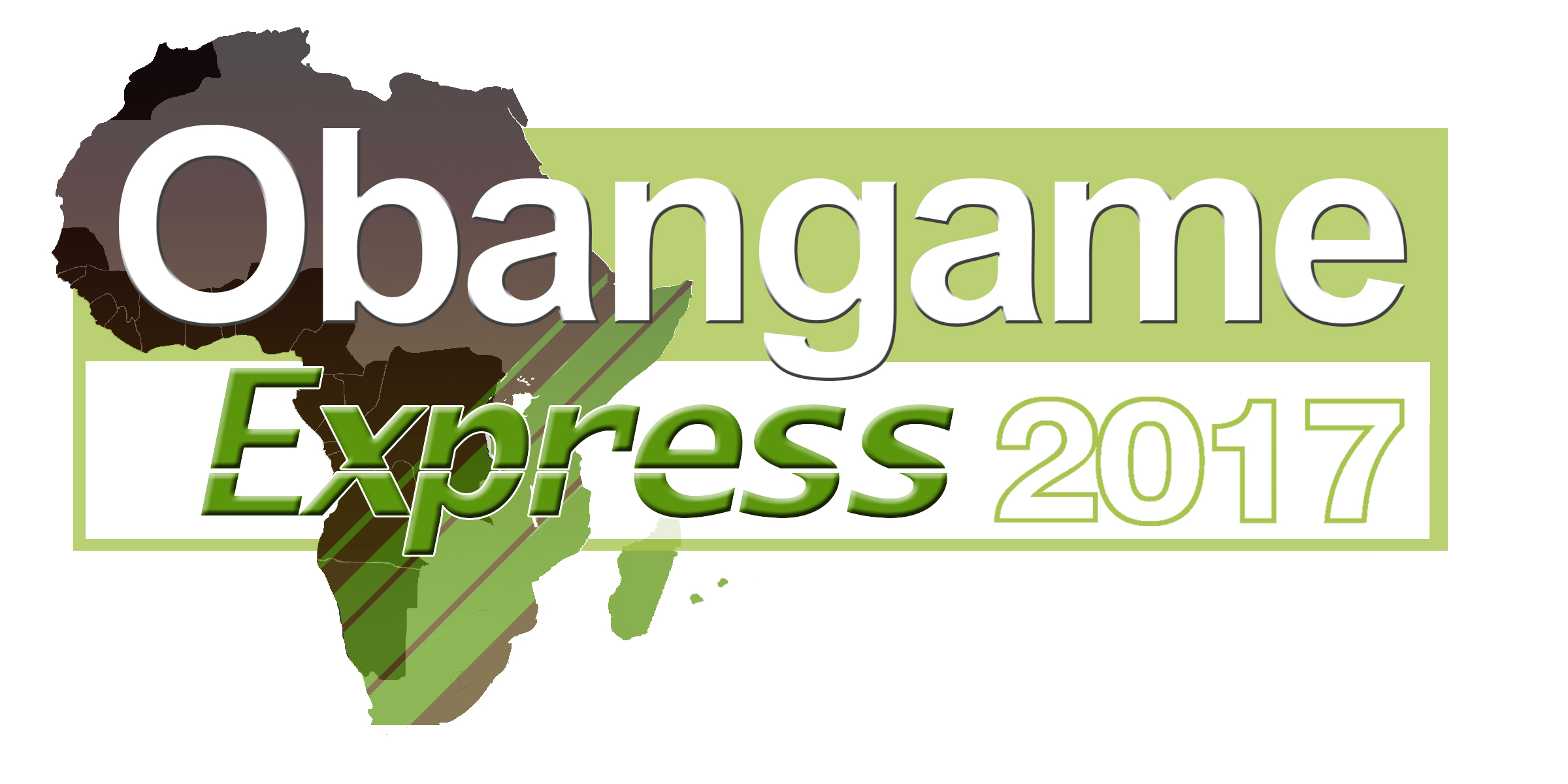 Obangame Express puts maritime security in the hands of nations to whom it matters most. Here are five things you need to know:

4. Obangame Express is scheduled to take place March 20-31 and encompasses an in-port Command Post Exercise and an underway Field Training Exercise in the Gulf of Guinea.

5. Obangame Express’ purpose is to create realistic scenarios that mirror past piracy incidents whereby a hijacked vessel will transit from one territory to another. Maritime Operations Centers (MOCs) during the exercise will be challenged to recognize these illicit acts appropriately and share with other MOCs. Additionally, the exercise tests each individual maritime force to patrol their economic exclusion zones and detect and prosecute illegal activity, accordingly.