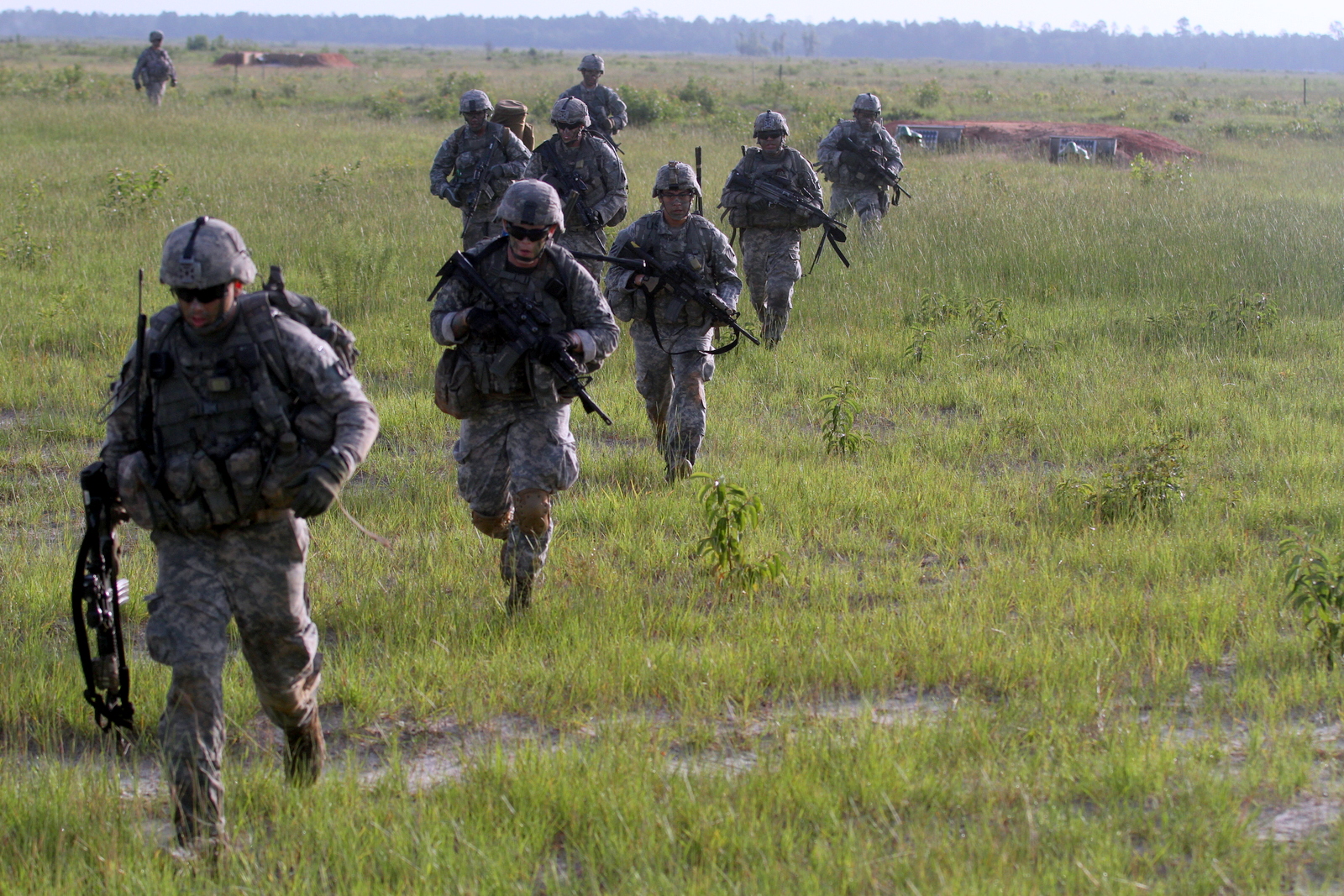 As part of the Leader Development and Education for Sustained Peace program, leaders from the Spartan Brigade briefly examined the cultural and political landscape of their newly assigned area of operations which consists of 53 nations and more than 1,000 languages.

"I think for such a short period of time, the information can be overwhelming, but I think the presenters that we do have are the right mix of foreign service officers and academia to give us a full spectrum view of the topic," said U.S. Army Lt. Col. Scott Sentell, commander of the Spartan Brigade’s 6th Squadron, 8th Cavalry Regiment.

The program consisted of three days of discussions from people who work in, and are very knowledgeable about, Africa.

"I think, particularly with Africa being one of those places that [Soldiers] don’t have a lot of experience with, it benefits me because it does expose me to a new culture, a new area, a new perspective of looking at a region that we’re deploying to,” Sentell said. “You want to make sure that you’re culturally sound and that you don’t do anything against what the population feels is right and proper.”

Bob Tomasovic, the Leader Development and Education for Sustained Peace program director, said the program was created in 2001 out of a need among commanders deploying to areas without a full concept of the cultural background of the people they were supporting.