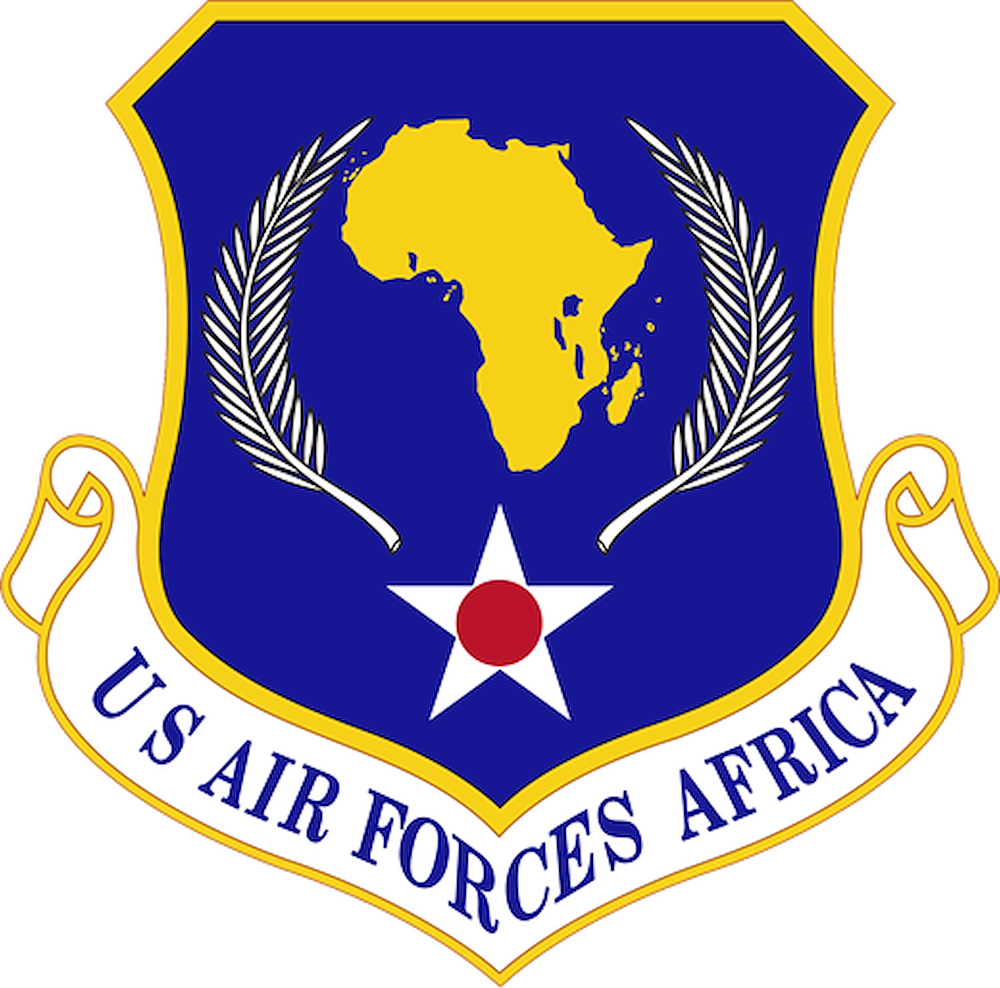 U.S. Air Forces Africa, located at Ramstein Air Base, Germany, is combined with U.S. Air Forces in Europe (USAFE) and is the air component for U.S. Africa Command.

During the Cold War, USAFE-AFAFRICA was a fight-in-place force postured for large-scale conflict. Since the fall of the Berlin Wall, it has transitioned to an air expeditionary force with a mobile and deployable mix of personnel and resources able to simultaneously operate in multiple locations.