In the Horn of Africa, CJTF-HOA is the U.S. Africa Command organization that conducts operations in the region to enhance partner nation capacity, promote regional security and stability, dissuade conflict, and protect U.S. and coalition interests. 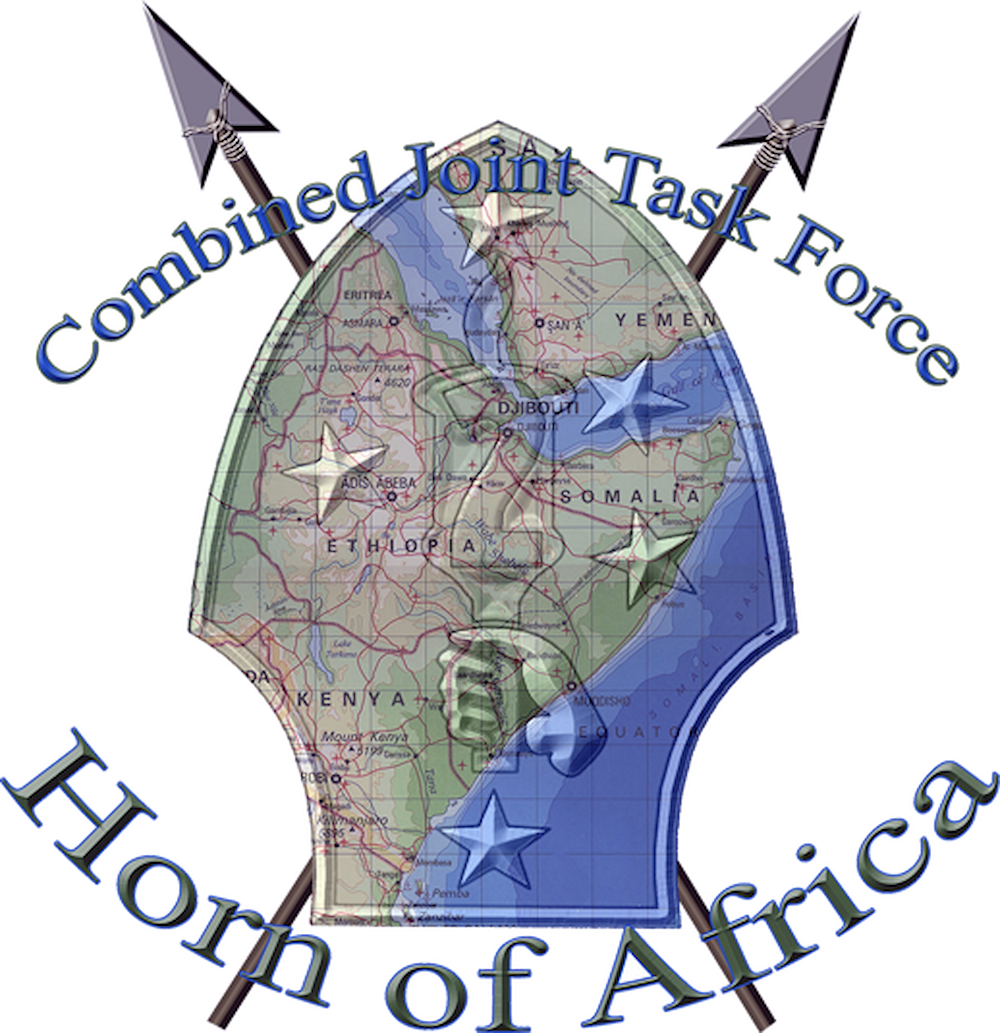 CJTF-HOA is critical to U.S. AFRICOM's efforts to build partner capacity to counter violent extremists and address other regional security partnerships. CJTF-HOA, with approximately 2,000 personnel assigned, is headquartered at Camp Lemonnier in Djibouti.

CJTF-HOA builds and strengthens partnerships to contribute to security and stability in East Africa. The task force’s efforts, as part of a comprehensive whole-of-government approach, are aimed at increasing our African partner nations’ capacity to maintain a stable environment, with an effective government that provides a degree of economic and social advancement to its citizens. An Africa that is stable, participates in free and fair markets, and contributes to global economic development is good for the United States as well as the rest of the world. Long term stability is a vital interest of all nations.