Contact Us Press Releases AFRICOM Portal
MEDIA ROOM
Innovation Is Transforming the Fight Against Ebola
Today, the United States is helping to lead a global response in West Africa with a strategy driven by evidence, innovation, and data. As the epidemic has evolved, so too has our response — adapting our strategy to be highly mobile and scalable and allowing for a quick response to flare-ups in rural and hard-to-reach areas.
By Rajiv Shah, U.S. Agency for International Development Administrator Jan 21, 2015 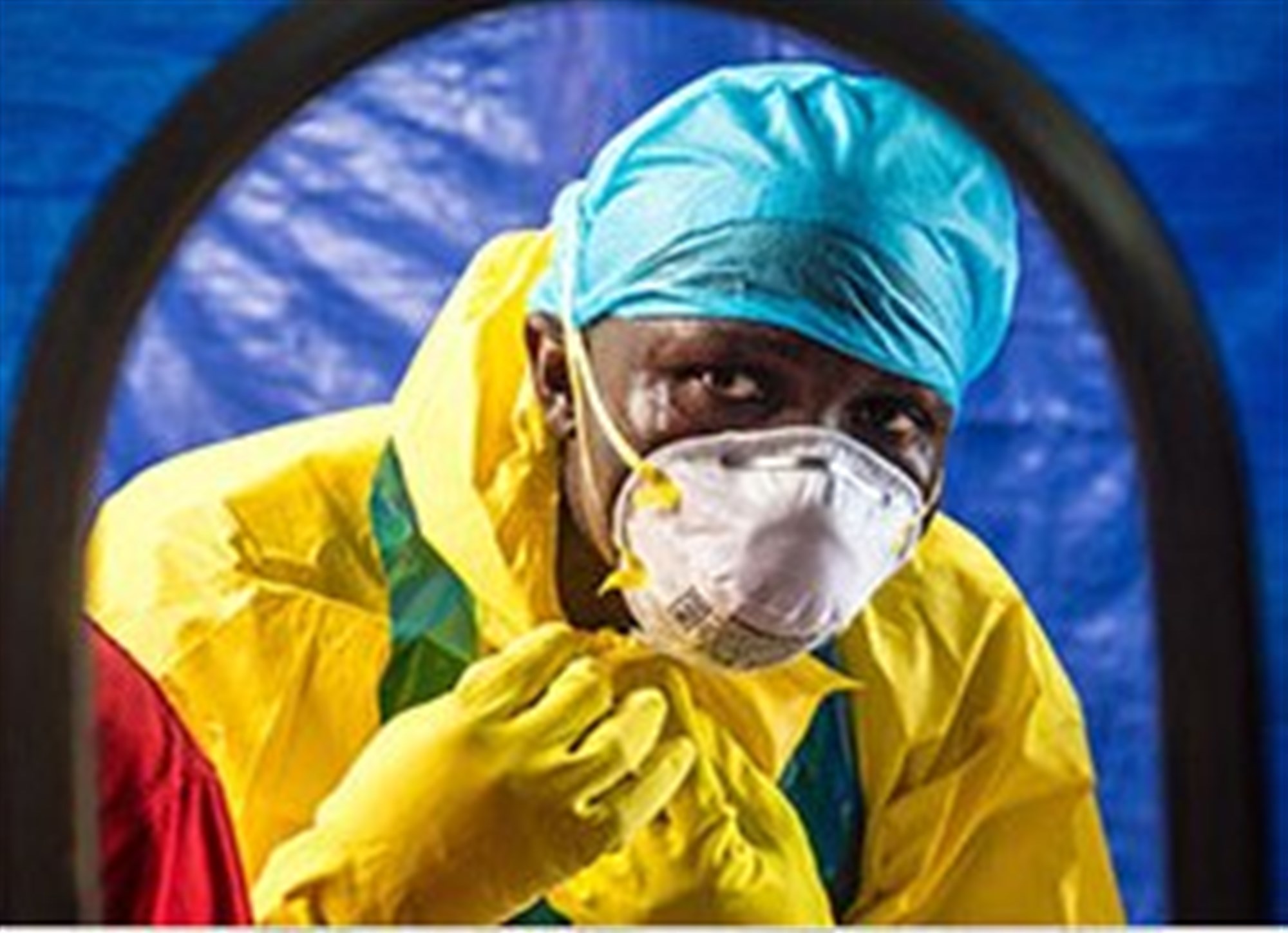 A few weeks ago, in the midst of the holiday season, President Obama showcased some cutting-edge gadgets in the Roosevelt Room of the White House. But they were not new tablets, smartphones, or digital cameras. They were protective suits, state-of-the-art cooling vests, and germ-killing gels — all tools that could make the difference between life and death in the fight against the Ebola epidemic in West Africa.

Designed in partnership with the U.S. Global Development Lab, these innovations will not only speed up our response on the ground, but also protect health workers on the frontlines of the epidemic. They embody our Agency’s new model of development — one grounded in mobilizing the energy and creativity of a new generation of students, inventors, and entrepreneurs to bend the curve of progress.

Today, the United States is helping to lead a global response in West Africa with a strategy driven by evidence, innovation, and data. As the epidemic has evolved, so too has our response — adapting our strategy to be highly mobile and scalable and allowing for a quick response to flare-ups in rural and hard-to-reach areas. The rapid deployment of safe burial teams, alongside widespread community awareness campaigns, has contributed to a significant reduction in transmission. In Liberia, new cases have dropped from more than 30 a day to as few as one. But much more must still be done to keep up our momentum and eliminate the virus at its source.

That’s why President Obama announced Fighting Ebola: A Grand Challenge for Development, a grant competition designed to challenge the world to invent better tools to tackle this disease in a matter of months, not years. In just two months, it received more than 1,500 ideas from a global community of innovators — from re-engineered personal protective suits to lotions that repel the virus.

One award nominee is Johns Hopkins University, which created a protective suit prototype with easy-to-open zippers and a built-in cooling fan that runs off a cell phone charger. While the old suits took 22 steps and 15 minutes to take off safely, these new ones come off in less than 60 seconds — all in one fluid motion. Another nominee is Qore Performance, a Virginia startup that produces wearable cooling packs for athletes. By repurposing their technology to fit protective suits, frontline health care workers can provide better care.

With just a small amount of seed funding, these innovations have the potential to improve the speed and impact of our response. In addition to improved designs for personal protective equipment, we are exploring advances in diagnostics to test patients on the spot — eliminating the need to transport blood samples over rough roads. We are also working to improve real-time data, empowering local teams to better predict the spikes and valleys in active cases.

Our nation’s life-saving response to the worst Ebola epidemic in history represents an impressive display of American values, commitment, and ingenuity. Even as the headlines have slowed, the tireless work of thousands of frontline health care workers and disasters responders has not. In a year marked by an unprecedented number of humanitarian crises — from South Sudan to Syria — we remain committed to providing help in an emergency, regardless of danger or difficulty. It is one of the most profound expressions of who we are as the American people.

As President Obama said recently, “America has never been defined by fear. We are defined by courage and passion and hope and selflessness and sacrifice and a willingness to take on challenges when others can’t and others will not … all in the constant pursuit of building a better world not just for ourselves but for people in every corner of the Earth.”