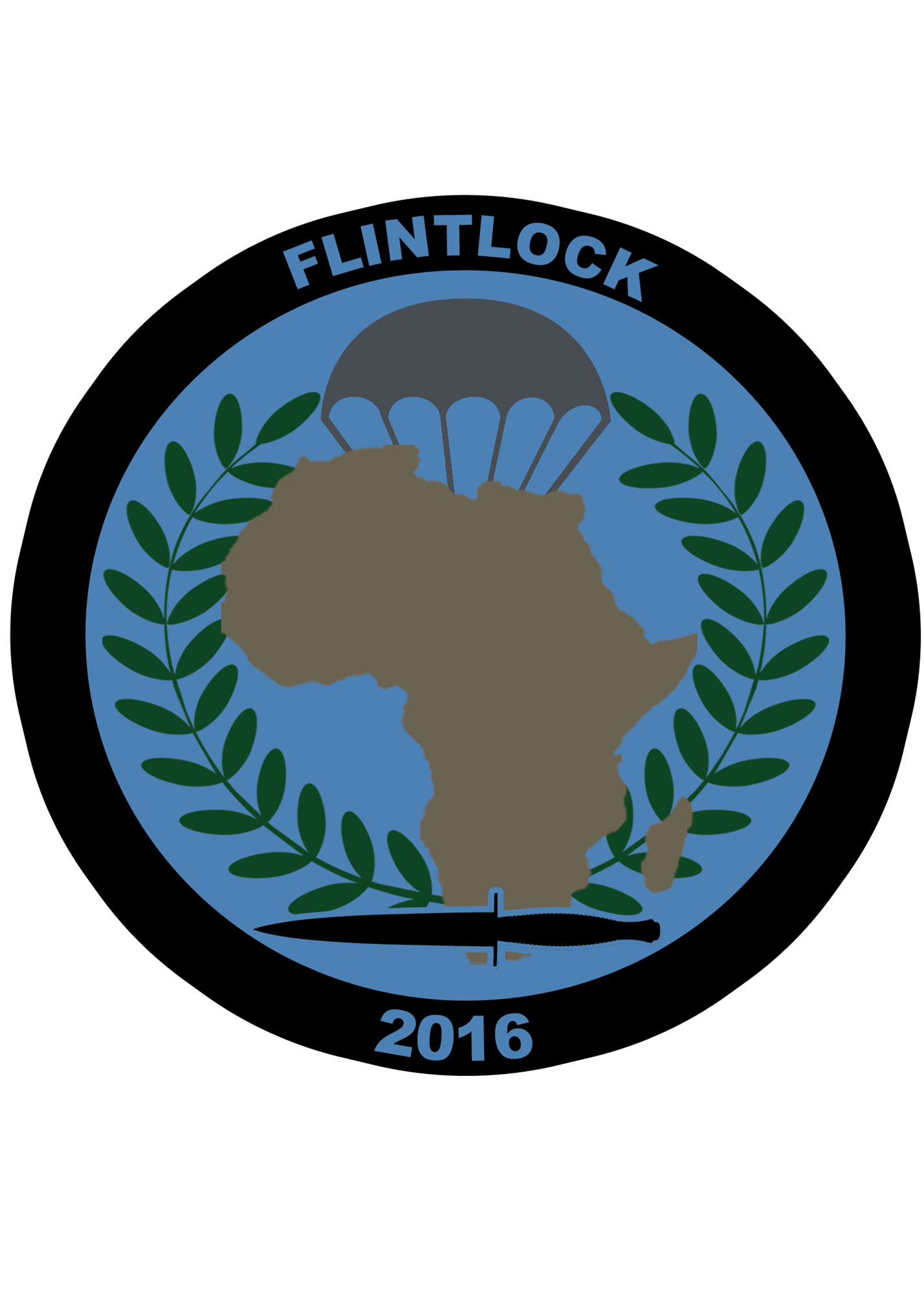 Scheduled to take place in Senegal with outstations in Mauritania Feb. 8-29, Flintlock is African planned, coordinated and executed Special Operations Forces exercise that focuses on multi-national cooperation and capacity building.

It’s centered around North and West African partner nations’ Special Operation Forces working together in concert, and doing more together than they ever could on their own. While not focused on any specific security situation, the event provides participants the opportunity to work with other African, European and North American partners. Flintlock develops capacity to better address issues such as illegal trafficking and bolster efforts to counter violent extremist organizations.

Participants may speak different languages, but they have one common goal: peace, prosperity and security in Africa.

1. What is Flintlock? Flintlock is an annual, African-led, Special Operations Forces military exercise that began in 2005, focused on security, counter-terrorism and military humanitarian support. It is hosted by a different nation in northern and western Africa each year. As an enduring exercise, Flintlock is not focused on a specific security situation, but instead on developing capacity and strengthening bonds among participant nations.

3. Where is Flintlock? This year, Flintlock is hosted by Senegal with outstations in Mauritania.

5. Why is Flintlock? Platforms like Flintlock provide a unique opportunity to enhance regional coordination and address common challenges among participating nations. Security in North and West Africa is a cross-border, regional challenge. It requires the engagement of regional players to find ways to address these issues. Military interoperability is a dynamic process, and Flintlock services to further develop relationships, capacities, and potential.