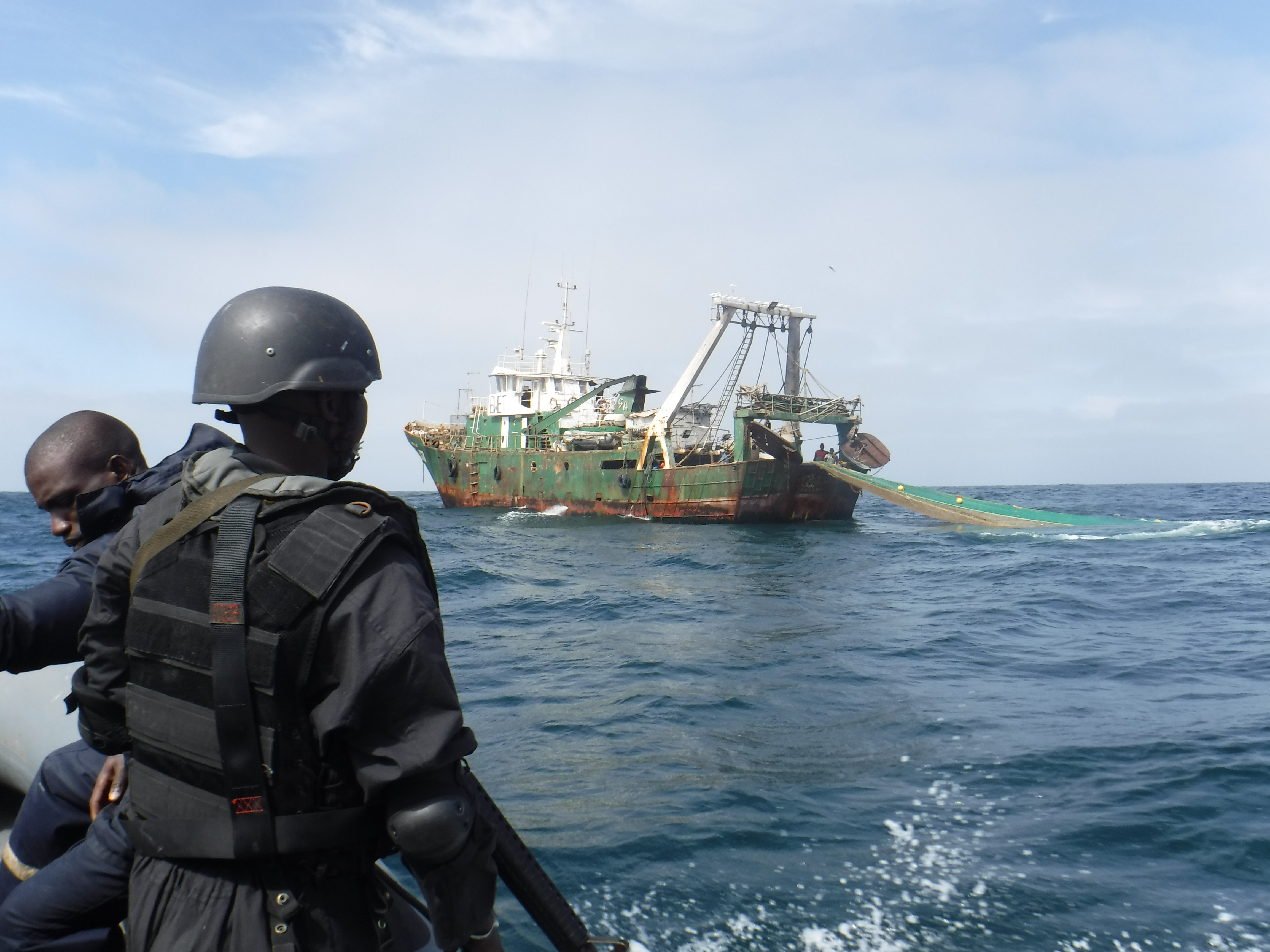 A total of 46 maritime violations were issued based on the type of illegal activity taking place, to include fisheries, customs, and infractions of maritime law.

The combined U.S.- Senegal operation was conducted from the Senegalese navy ship Kedougou (OPV 45), and what made this particular operation unique was that it is the first time ever AMLEP has been executed without a U.S. vessel.

AMLEP is companion to and nested within the international collaborative capacity-building initiative Africa Partnership Station (APS), also sponsored by AFRICOM and facilitated by CNE-CNA/C6F. APS, like AMLEP, seeks to build maritime security capacity in order to increase maritime safety and security.

Other AMLEP iterations in 2016 with Ghana and Cameroon respectively were held aboard the USNS Spearhead (T-EPF 1). The operation in Senegal marks the first time combined operations have been conducted from an African partner naval vessel.