The tragic loss of these brave Americans and the damage and destruction to aircraft demonstrates the enemy achieved a degree of success in its attack. However, despite public reports, an initial assessment indicates that a timely and effective response to the attack reduced the number of casualties and eliminated the potential for further damage.

U.S. forces and Kenyan Defense Forces repelled the attack, killing five al-Shabaab terrorists with no additional losses to U.S. or Kenyan personnel. While numbers are still being verified, it is estimated that several dozen al-Shabaab fighters were repelled. Because of the size of the Kenyan base, clearance and security operations continued for several more hours to ensure the entire base was secure.

In Kenya, U.S. forces are primarily responsible for training Kenyan forces, sharing intelligence, and personnel recovery. There are fewer than 350 Department of Defense personnel in Kenya.

“The attack at Manda Bay demonstrates that al-Shabaab remains a dangerous and capable enemy,” said U.S. Army Gen. Stephen Townsend, U.S. Africa Command commander. “They are a menace to the people of East Africa and U.S. national interests there and their sights are set on eventually attacking the U.S. homeland. It is important that we continue to pursue al-Shabaab and prevent their vision from becoming a reality.”

Since 2010, al-Shabaab has killed hundreds of innocent people outside the borders of Somalia.

Immediately following the Jan. 5 attack, U.S. Africa Command sent senior leaders to inspect the site and speak with on-scene leaders and troops to assess any immediate actions required. Simultaneously, the command launched a senior-leader-led Army 15-6 investigation. The investigation team is looking into the facts and circumstances surrounding the attack. The full findings of the investigation will be released following family and Department of Defense notification.

Increased force protection measures have been put into place and U.S. Africa Command will pursue the attackers until they are brought to justice. 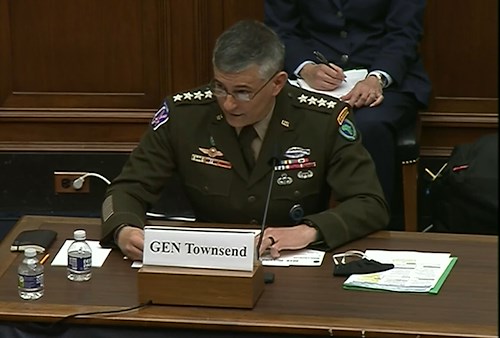 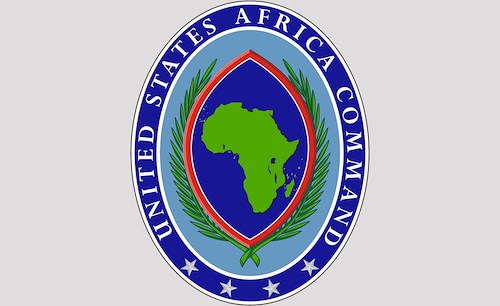 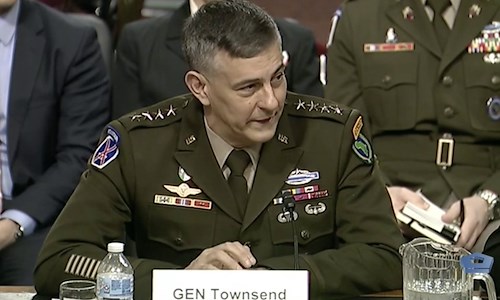 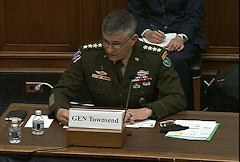