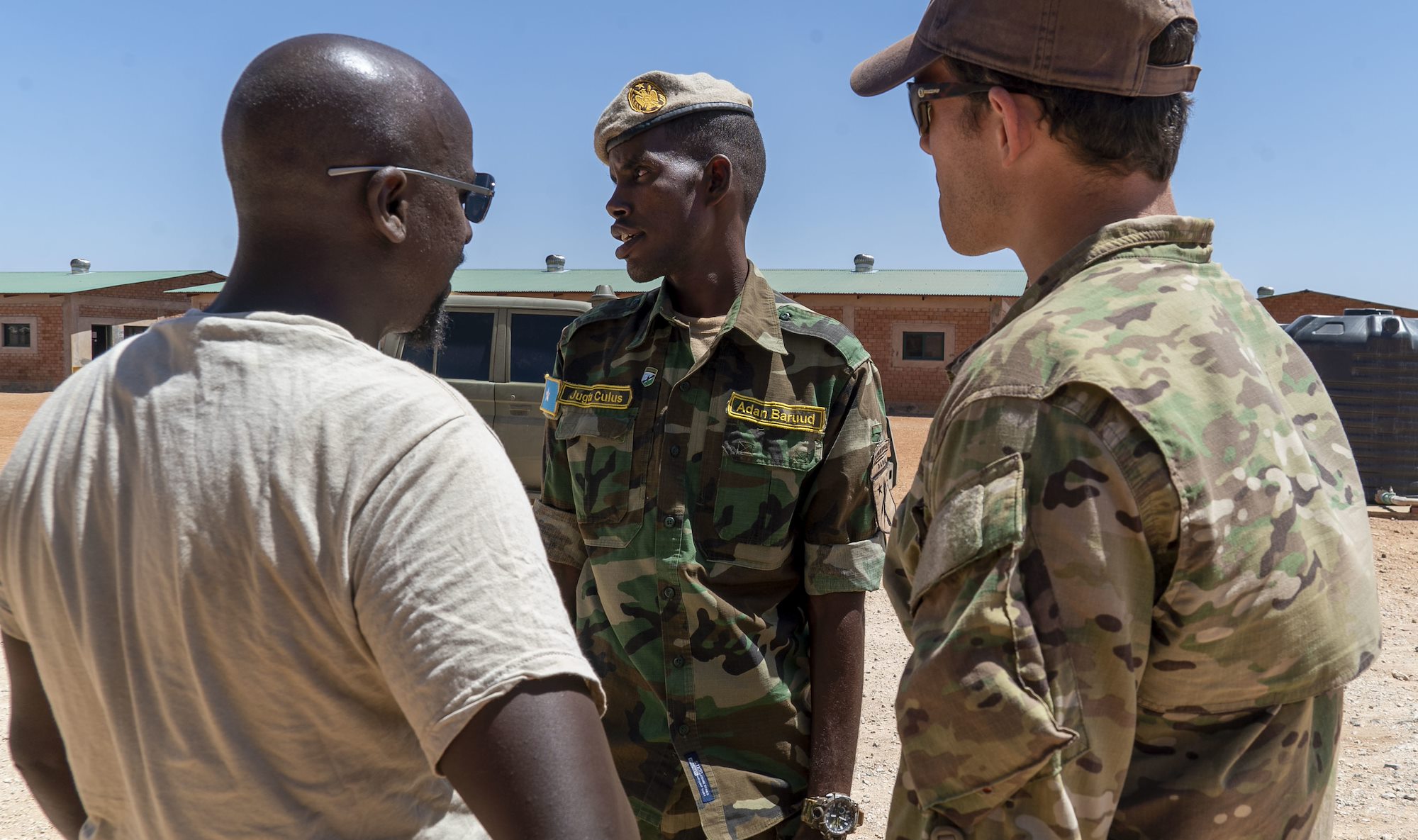 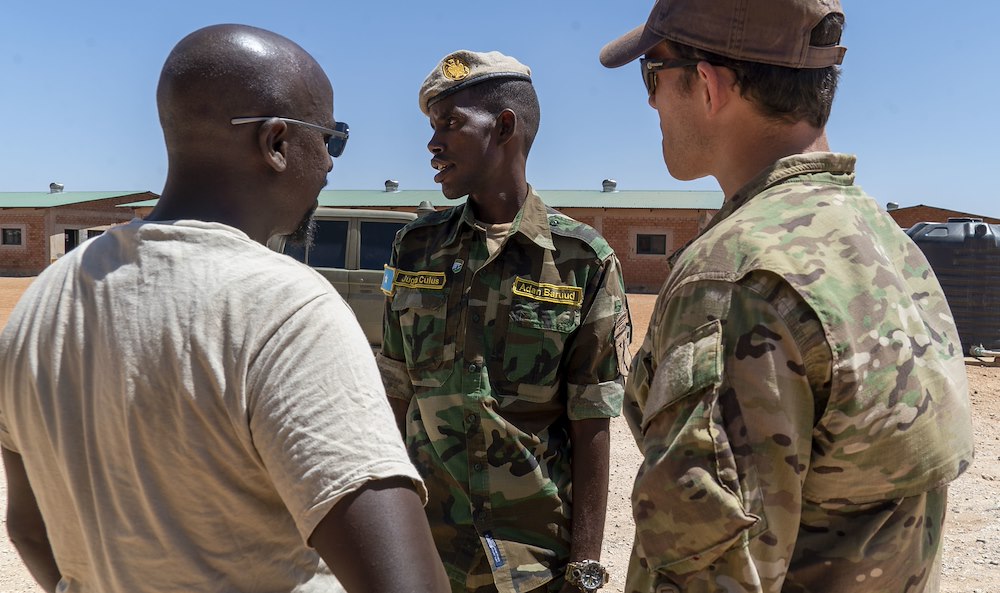 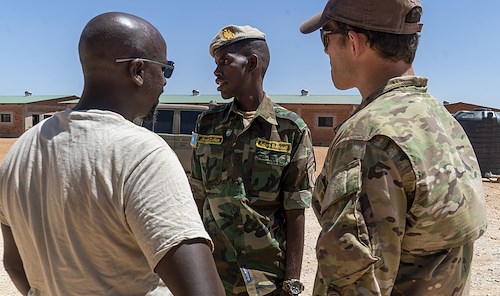 "Our first engagement back into Somalia so quickly after the repositioning shows we remain committed to our Somali and regional partners and support their fight against violent extremism," said U.S. Air Force Maj. Gen. Dagvin Anderson, Special Operations Command Africa commander.

During the engagement, U.S. forces trained partners on a variety of topics that reinforced combat skills and operational planning.

"Our mission has not changed. We will support our partners no matter where we have a physical presence," said Anderson. "We look forward to continuing our strong partnerships across the region in our collective fight against extremism."