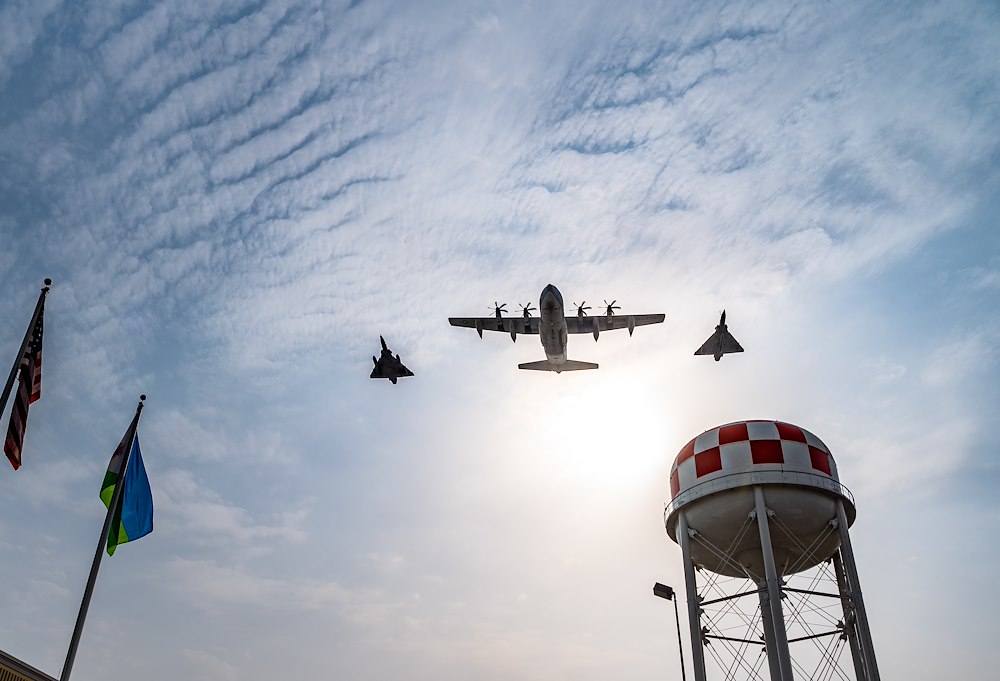 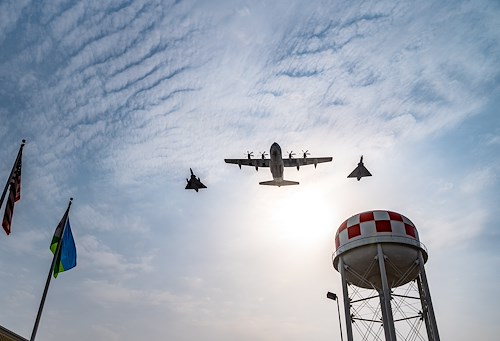 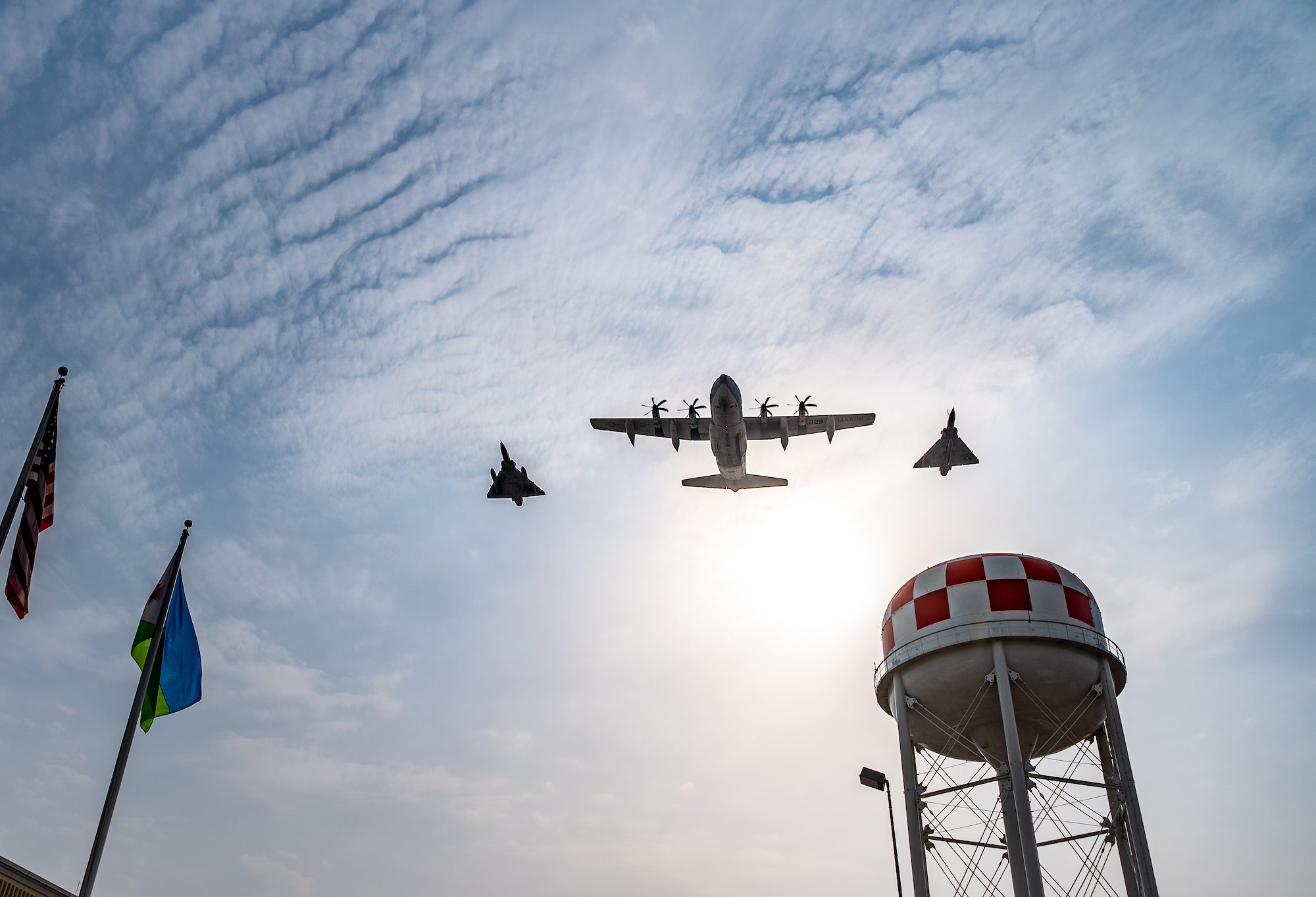 Today, U.S. forces at Camp Lemonnier, Djibouti, commemorated the 20th anniversary of the Sept. 11th attacks on America. Among the many memorial events was a re-enlistment for Sgt. 1st Class Nathan Phelps, a military police officer serving in the U.S. Army.

Phelps’s re-enlistment was a unique event as he recited the Oath of Enlistment onboard a KC-130J Super Hercules as it flew over a formation of joint service members honoring the Sept. 11th attacks.

MacDonald and Phelps are both veterans of Operation Iraqi Freedom and Operation Enduring Freedom, and Sept. 11th continues to play a distinct role in their lives while deployed to Djibouti.

Camp Lemonnier is the only permanent U.S. military installation in Africa and is a strategically significant location to the U.S. and our allies and partners who work every day to stop violent extremist organizations like those that perpetrated the Sept. 11th attacks 20 years ago.