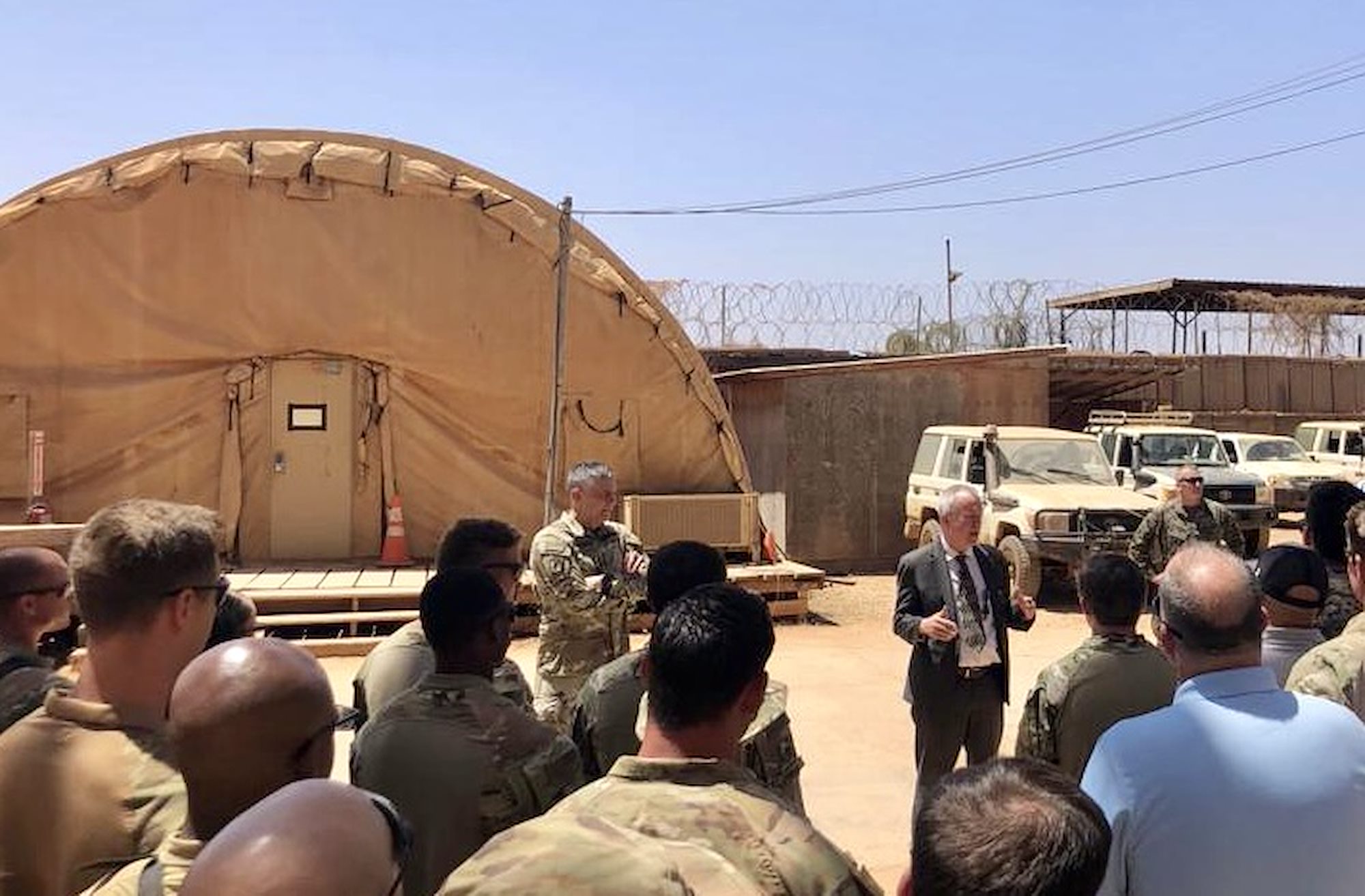 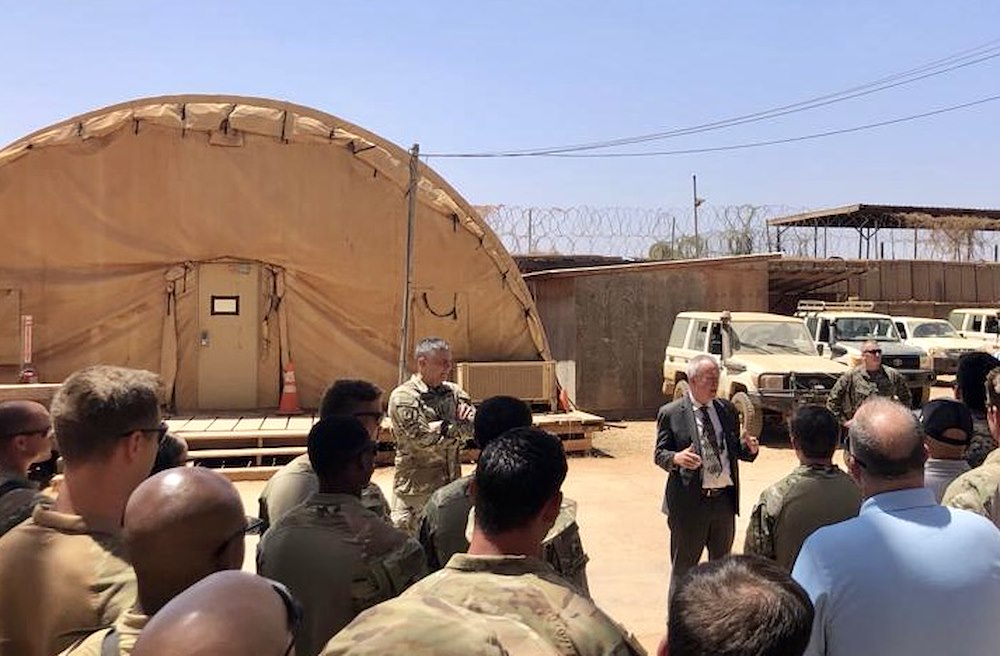 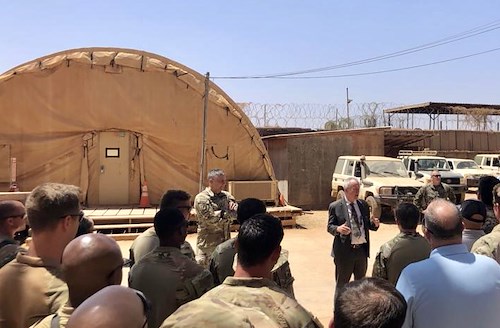 U.S. Army Gen. Stephen Townsend, commander, U.S. Africa Command, concluded a multi-country trip to East Africa on Feb. 17. During his travels, he met with civilian and military leaders in Djibouti, Somalia, and Kenya.

The trip highlighted how U.S. Africa Command conducts its counter-terrorism and crisis response missions in a complex and evolving security environment. The command, along with its regional and international allies, focuses on diplomacy, development and defense to improve partner effectiveness, and advance security, governance and rule of law across the continent.

“Ambassador André has a wealth of experience working with African leaders to develop solutions to complex security challenges,” said Townsend.   “AFRICOM’s efforts against al-Shabaab are fully aligned with his diplomatic efforts to support a credible political process for Somalia.”

U.S. Africa Command maintains pressure on malign networks through a balance of operations and engagement with partners on the continent

“Al-Shabaab remains al-Qaida’s largest, wealthiest and most deadly affiliate, responsible for the deaths of thousands of innocents, including Americans,” said Townsend.  “Disrupting al-Shabaab’s malign intent requires leadership from Somalis and continued support from Djibouti, Kenya, the U.S. and other members of the international community.”