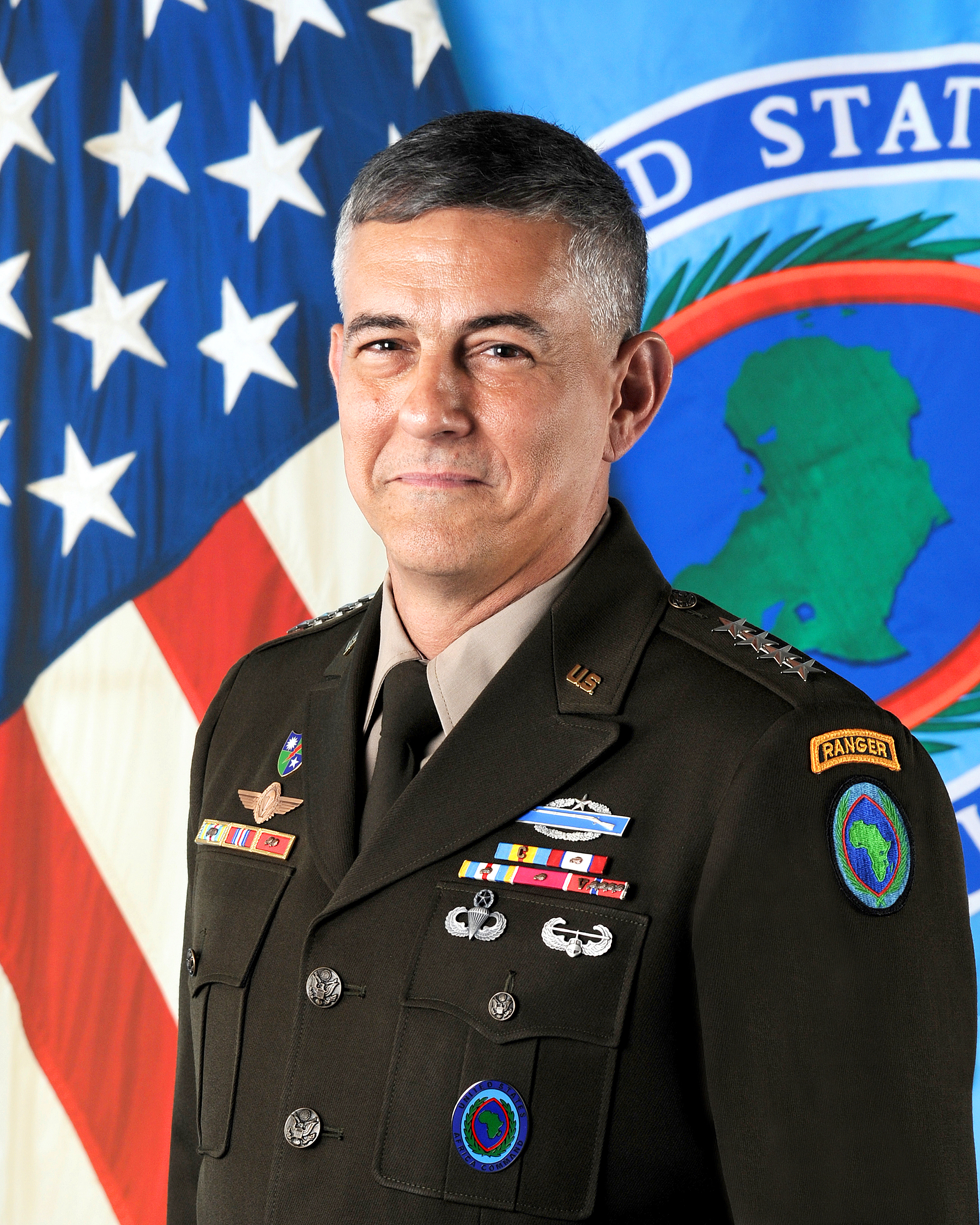 Townsend previously served as the commanding general of the U.S. Army Training and Doctrine Command. Raised in an Army family, he commissioned as an infantry officer upon graduating from North Georgia College in 1982. Townsend has led and commanded troops at every echelon from platoon to corps and combined joint task force, to include leading all U.S. and multi-national forces fighting the Islamic State in Iraq and Syria as the commander, Combined Joint Task Force - Operation Inherent Resolve.