“Our work in Africa is crucial to the success of our greater mission and the national security of the United States." - Gen. Jeffrey Harrigian
By U.S. Air Forces Africa ,  United States Africa Command Jan 15, 2021
View Gallery 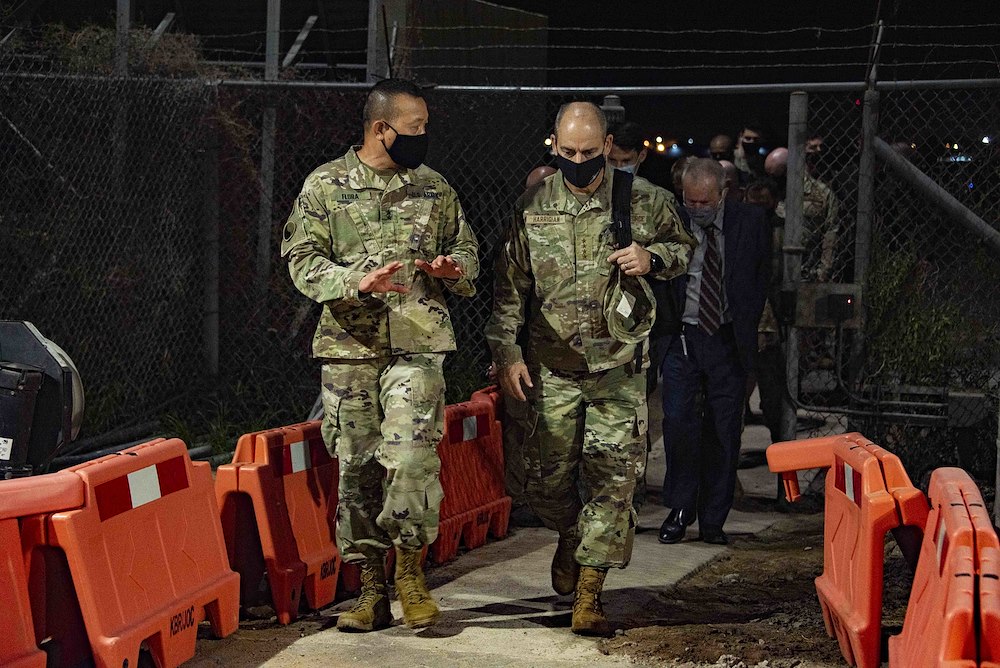 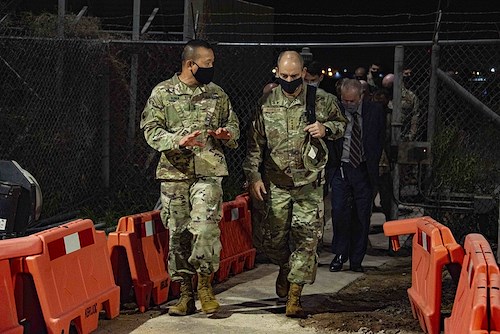 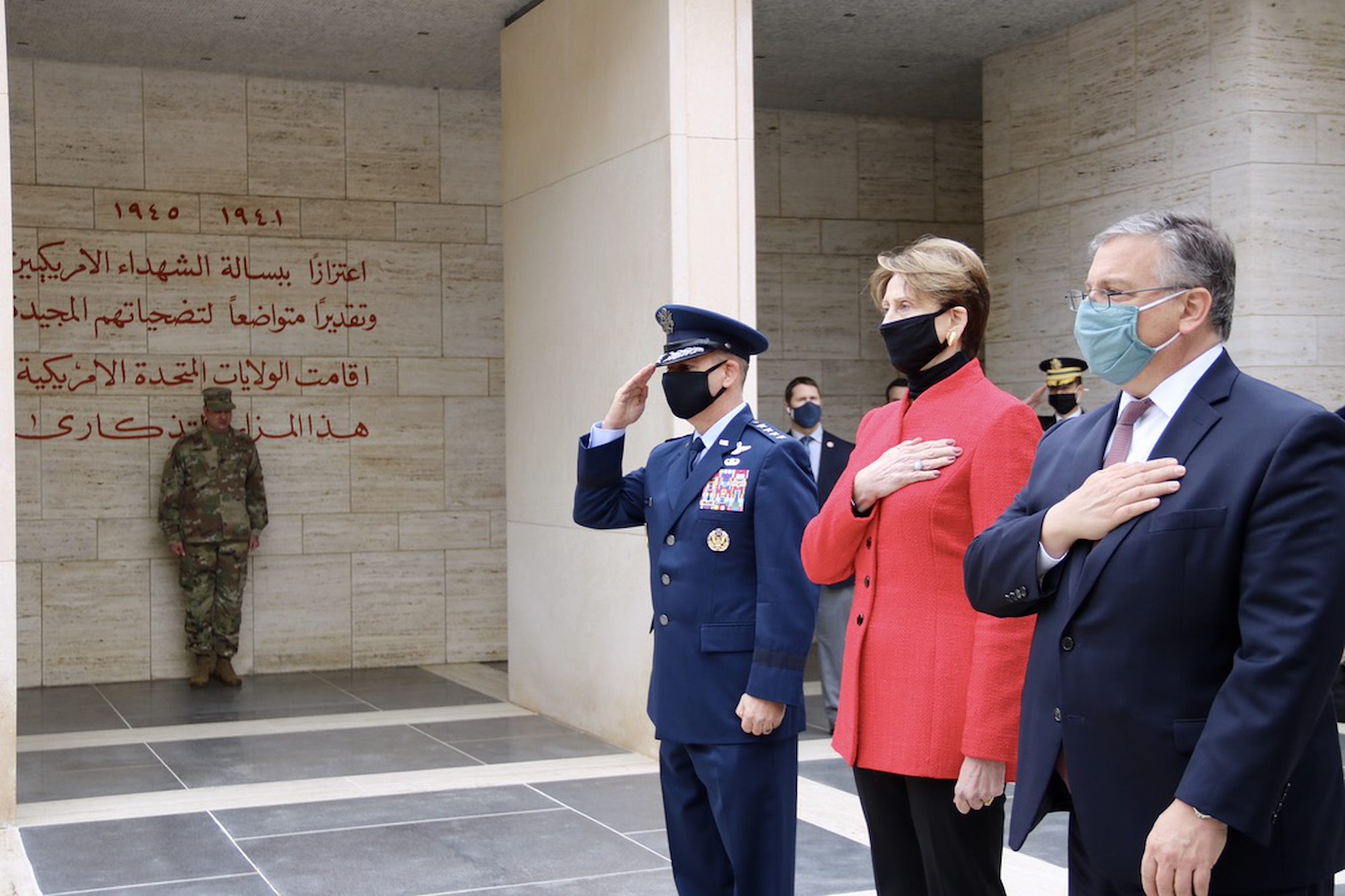 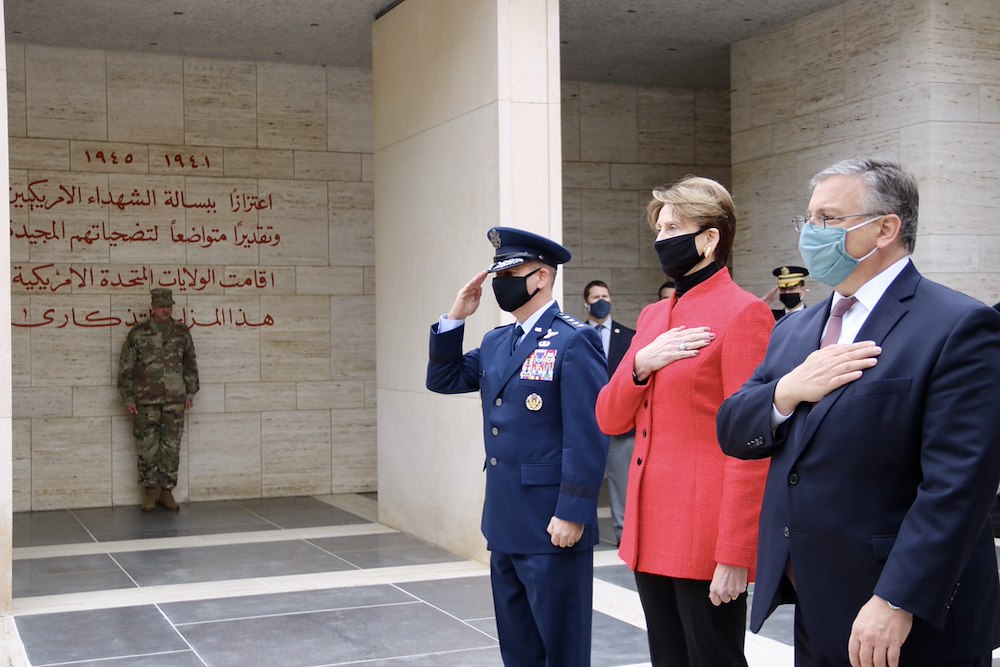 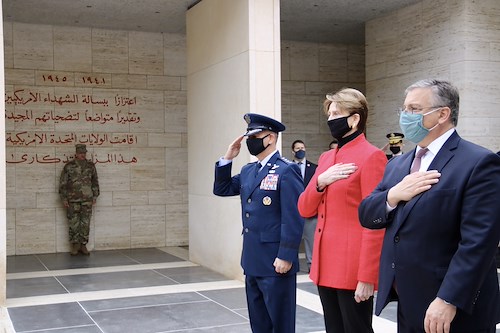 During the trip, Harrigian recognized the outstanding accomplishments of service members at Camp Lemonnier and discussed key policy initiatives focused on strengthening partnerships with Tunisia and Algeria.

“Our work in Africa is crucial to the success of our greater mission and the national security of the United States,” Harrigian said. “Day in and day out, our service members and partners are continuing to get after a diverse mission set despite unique and challenging situations.”

At his first stop, Camp Lemonnier, Harrigian met with deployed troops and the base’s military leadership.

For the final two legs of his trip, Harrigian joined Secretary of the Air Force Barbara Barrett in Tunisia and Algeria. In Tunisia, Harrigian spoke to the Tunisian Air Chief, Brig. Gen. Mohamed Hajem, and the Tunisian Defense Minister, Ibrahim Bartagi, about the U.S.’ commitment to its strong relationship with Tunisia. Harrigian also thanked both leaders for Tunisia’s steadfast commitment to countering terrorism and promoting stability in the region.