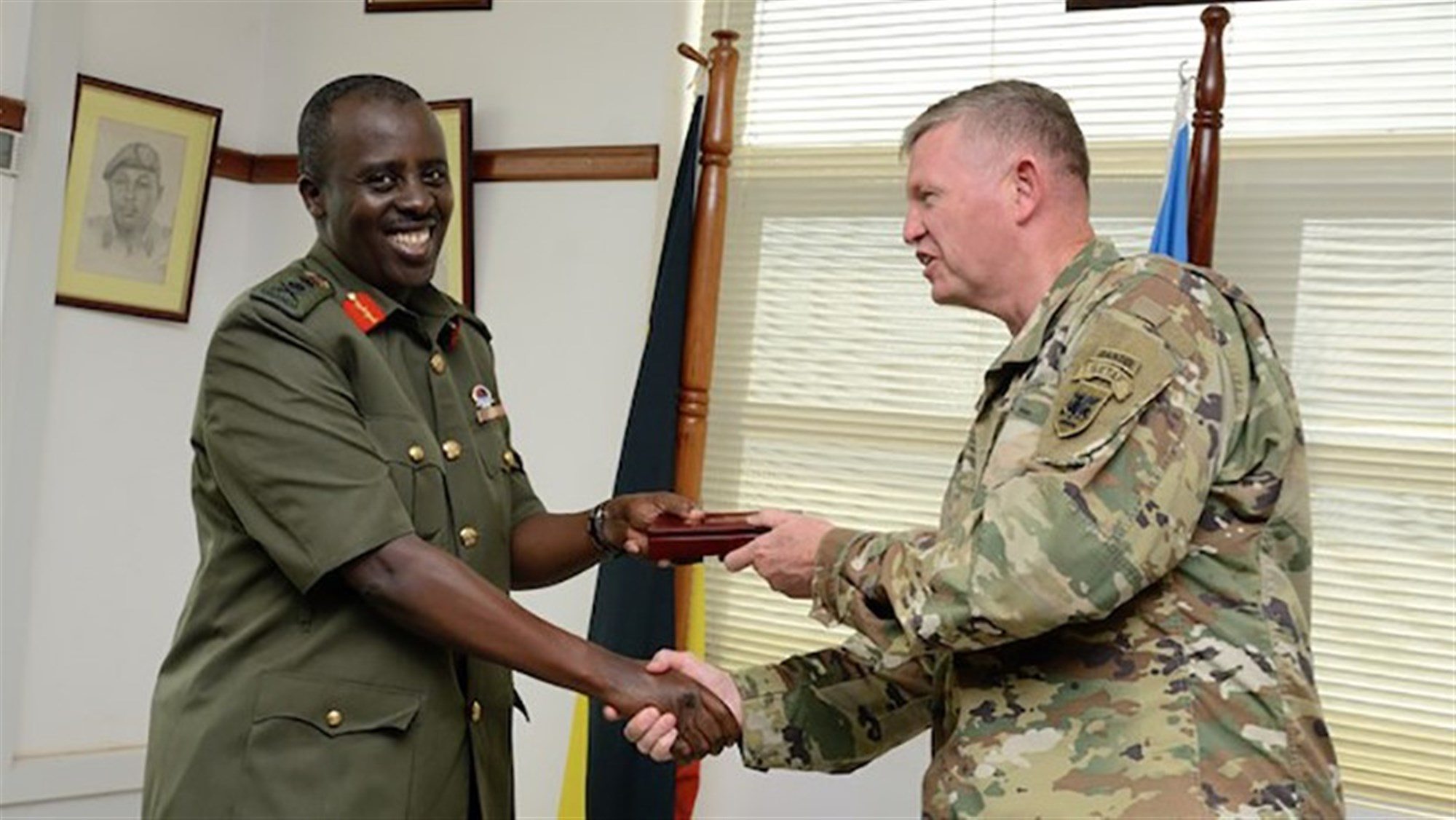 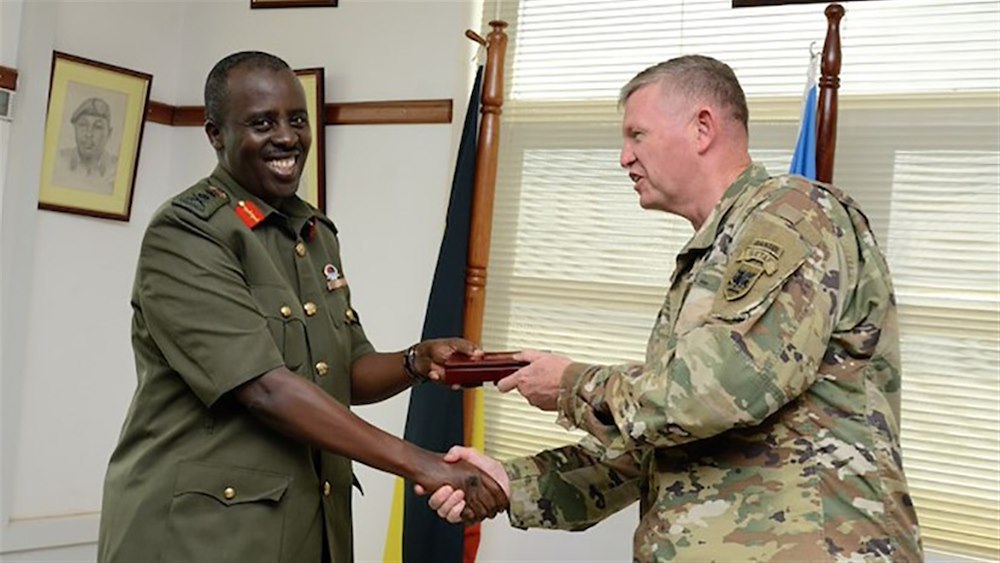 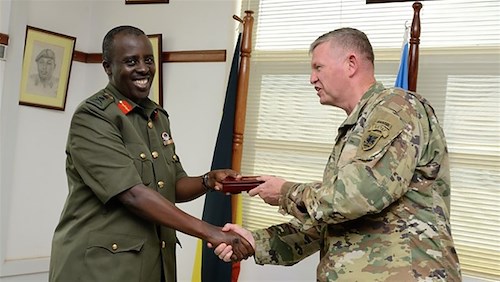 With more than 6,000 UPDF soldiers supporting AMISOM, Harrington honored the sacrifices Uganda has made to improve security in Somalia. Harrington also praised the UPDF for their efforts in East and Central Africa.

“Your country has made many sacrifices to improve security in the region, and on behalf of the United States, we extend our deepest condolences for your recent casualties in Somalia,” Harrington said.

The UPDF had announced earlier in the day that 12 soldiers had been killed and seven more were injured in an attack claimed by al-Shabab militants in south Somalia.

Harrington and Muhoozi discussed ways to improve regional military capacity while increasing security collaboration and shared their perspectives on Somalia’s path ahead.

Muhoozi stated that the continued development and professionalization of the Somali National Army is key to Somalia’s future.

“In order for (the SNA) to improve, we take them on missions with (the UPDF),” Muhoozi said.

Harrington agreed that building their security institution is key, while adding that the SNA must build a human resources capacity to ensure they are able to run their army properly.

Muhoozi also praised the African Peacekeeping Rapid Response Partnership Program for its effectiveness to aid the UPDF in building its peacekeeping operation capabilities. This program, which is funded by the Department of State, has been invaluable in building African peacekeeping capacity, he said.

APRRP develops enabling capabilities in airlift, command and control, communications, engineering, logistics, and medical. This program, which is often implemented by the U.S. military, assists African partners to address shortfalls in UN and regional peacekeeping capacity.

In appreciation, Harrington commended Muhoozi for hosting Justified Accord 2018 in the spring. Justified Accord is a regional military exercise that not only increases security interoperability in East Africa, but also incorporates a whole of government approach to combatting the violent extremism organization threat.

In closing, Harrington praised the military partnership that the U.S. has cultivated with Uganda over the years.

“Uganda has been our best partner in Africa, and we must stay connected,” Harrington said. 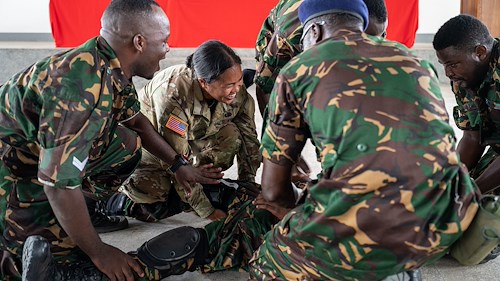