Contact Us Press Releases AFRICOM Portal
MEDIA ROOMOperations
ISR Ops Begin at Nigerien Air Base 201 in Agadez
In support of our partner forces and international efforts to counter violent extremist organizations in the region, intelligence, surveillance, and reconnaissance (ISR) operations have begun out of Nigerien Air Base 201, Agadez, Niger.
Nov 08, 2019 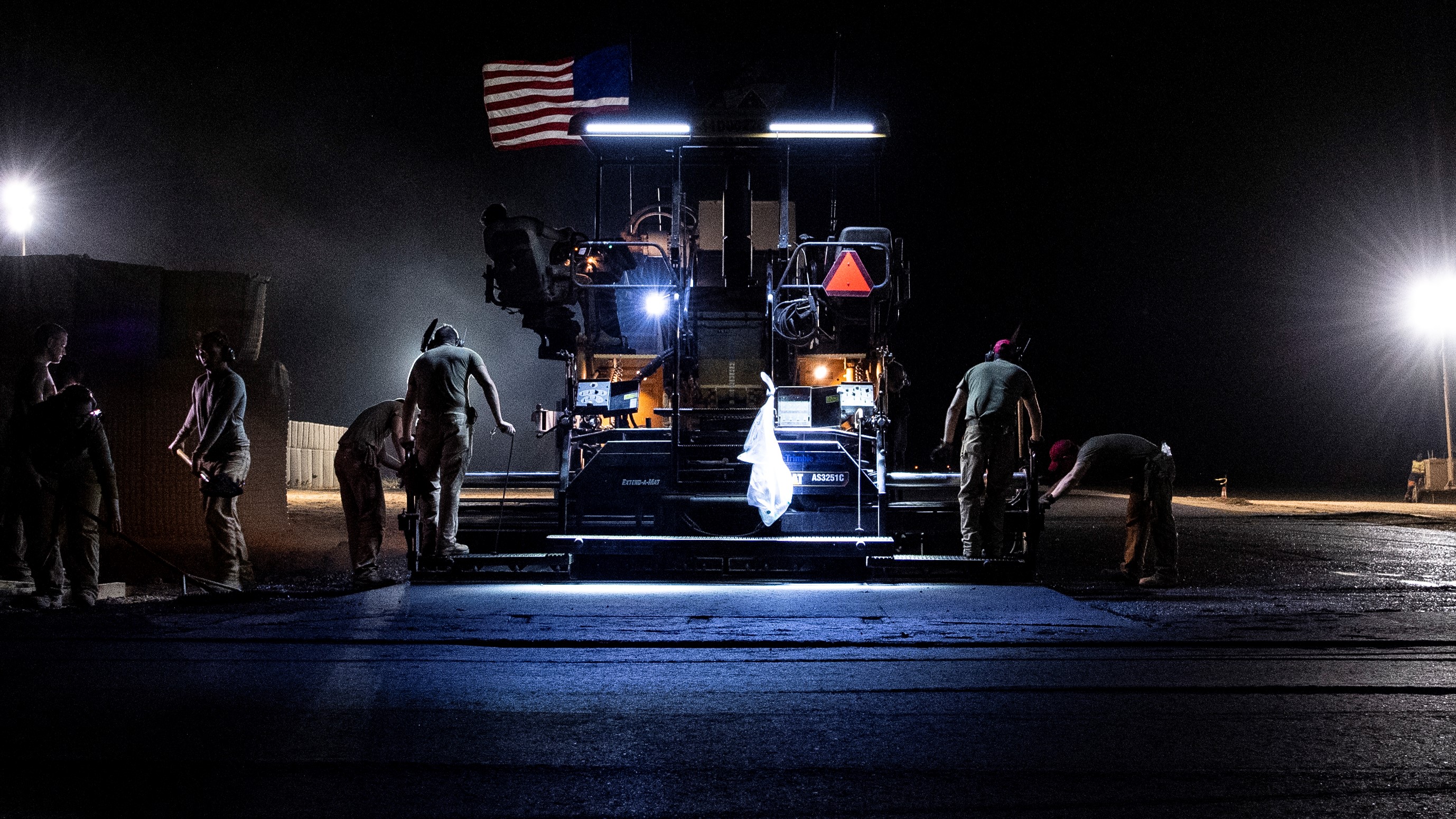 In support of our partner forces and international efforts to counter violent extremist organizations in the region, intelligence, surveillance, and reconnaissance (ISR) operations have begun out of Nigerien Air Base 201, Agadez, Niger.

This effort is in partnership with the Nigerien Government and reflects the commitment and desires of African partners as well as common interests for stability and security in the region.

“The U.S. military is at Nigerien Air Base 201 at the request of the Government of Niger,” said U.S. Army Gen. Stephen Townsend, Commander, U.S. Africa Command. “We are working with our African and international partners to counter security threats in West Africa. The construction of this base demonstrates our investment in our African partners and mutual security interests in the region.”

U.S. Africa Command has an agreement with the Government of Niger for use of armed and unarmed air assets in its airspace that improve our combined ability to respond to threats and other security issues in the region.  These assets are used towards achieving the mutual goals of the United States and our West African partners.  Partnership is required to counter violent extremism in West Africa and prevent its spread.

“Flexible and diverse postures across the African continent enable us to facilitate operational needs and better support our partners in the region,” explained U.S. Air Force Gen. Jeff Harrigian, Commander, U.S. Air Forces in Europe and Air Forces Africa. “The location in Agadez was selected in conjunction with Niger due to the geographic and strategic flexibility it offers to regional security efforts.”

The new runway at Nigerien Air Base 201 is a joint-use runway that is suitable for both U.S. and Nigerien aircraft, allowing for enhanced response to regional requirements and better protection of Niger’s borders.