Approximately 1,600 service members from more than 30 African and partner nations will participate in Flintlock 2020 at multiple locations in Mauritania and Senegal from Feb. 17-28, 2020 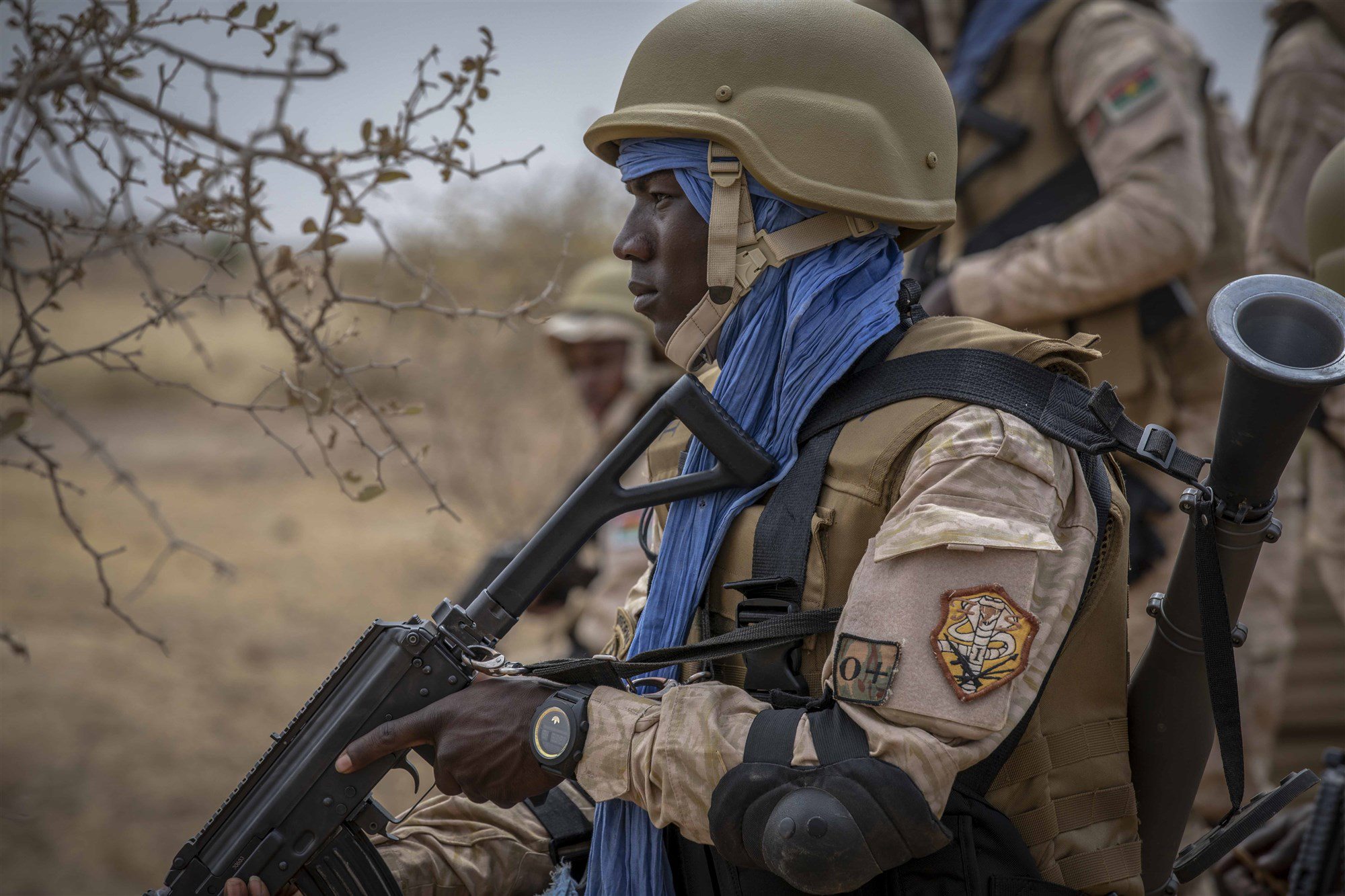 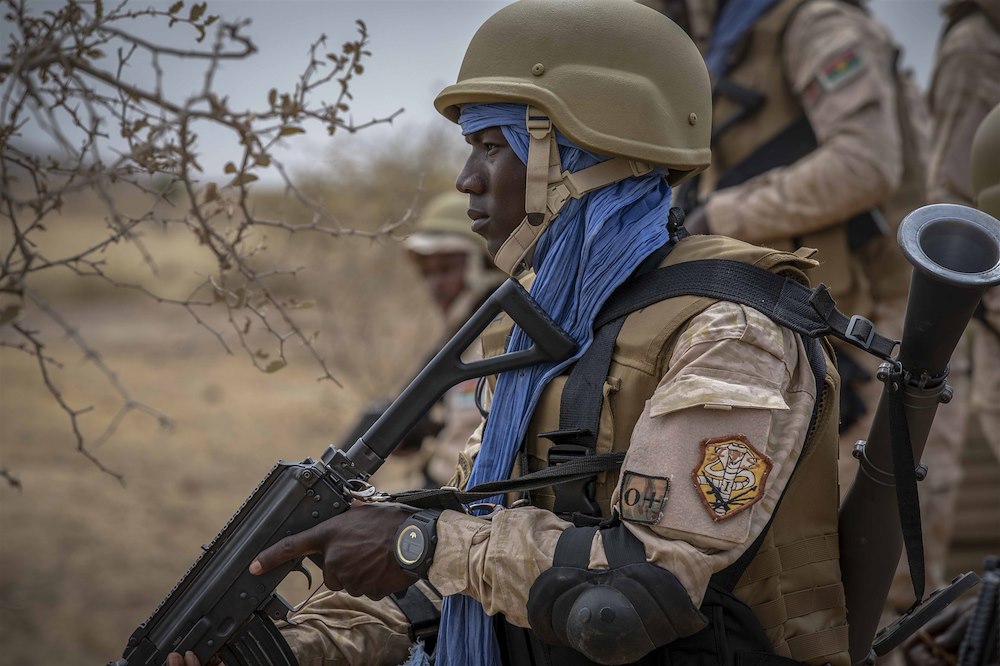 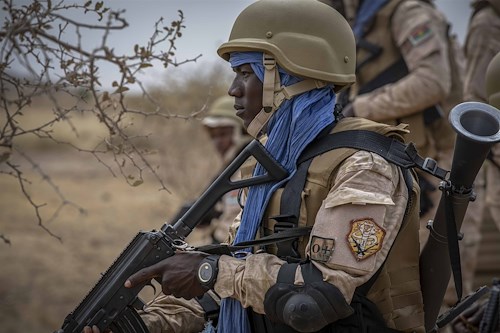 Approximately 1,600 service members from more than 30 African and partner nations will participate in Flintlock 2020 at multiple locations in Mauritania and Senegal from Feb. 17-28, 2020.

“Strategic threats will emanate from Africa that will pose not only regional challenges to U.S. interests but global ones as well. These threats include malign actors with regional and global reach as well as terrorist networks with large aspirations. No single nation can combat these threats alone,” said U.S. Army Gen. Stephen Townsend, U.S. Africa Command commander. "With over 1,600 troops from over 30 nations participating, Flintlock builds capabilities, improves readiness and enables an international approach to dealing with these common challenges.”

This year Flintlock will be hosted by Mauritania with one outstation in Senegal. The exercise is designed to strengthen the ability of key partner nations in the region to counter violent extremist organizations, protect their borders, and provide security for their people. The willingness of Mauritania and Senegal to host this year’s exercise reflects a positive and broader commitment by African partners to help solve African problems. Additionally, the exercise bolsters partnerships between African, U.S., and International Special Operations Forces and law enforcement agencies, increasing their ability to work together during ongoing multinational operations and in response to crises.

“Flintlock is an example of how the international community can face the complex challenges both in the Sahel and across Africa. No country can defeat these threats alone and no country has every answer. Only by addressing instability, the root of terrorism, as an international problem by building multi-national partnerships can we create a prosperous future,” said U.S. Air Force Brig. Gen. Dagvin R.M. Anderson, Commander, Special Operations Command Africa.

Flintlock reflects a mutual commitment to countering malign activity and violent extremists throughout the trans-Sahel region. Since 2005, nations from throughout Africa, Europe, North America and elsewhere have come together in austere environments to work and train together with one clear goal: to help improve conditions and the capabilities of partner nations so the people in this region can pursue a life free from violence.

While regional security is the main focus of the exercise, lessons learned and shared at Flintlock will create lasting effects beyond North and West Africa. The terrorists who seek to expand their influence here also potentially threaten our friends throughout the world. By bringing together the considerable talent of African and international partners, we are collectively stronger, and we can stop the cancer of violent extremism from spreading.

Flintlock is not focused on any specific security situation but instead on developing capacity and strengthening bonds among exercise participants. Each of the hosting nations have been instrumental in leading the planning efforts of Flintlock 2020, and this cumulative exercise will continue to build on the success of previous Flintlock exercises to make all of us stronger and ready to take on the challenges of today and the years to come.