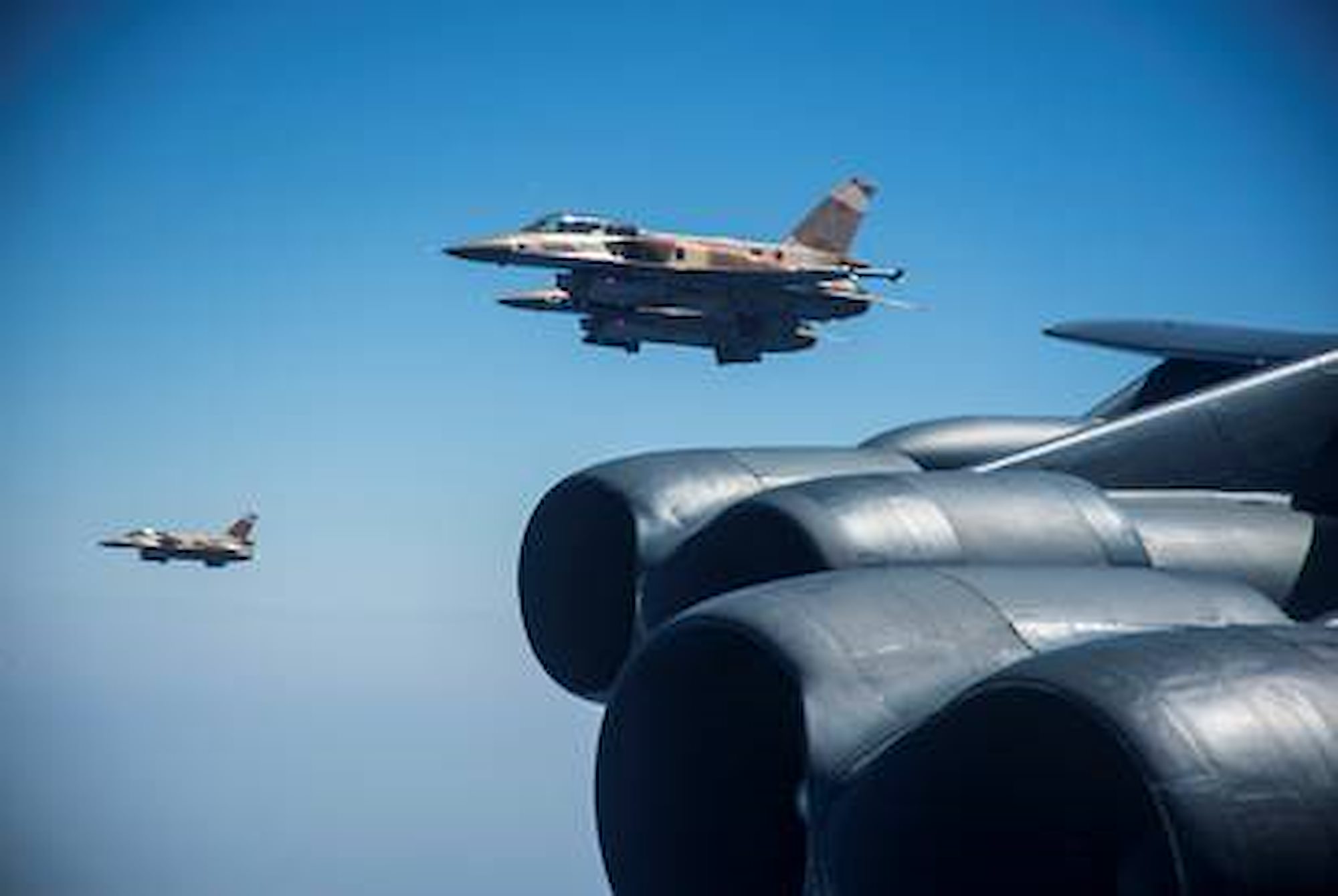 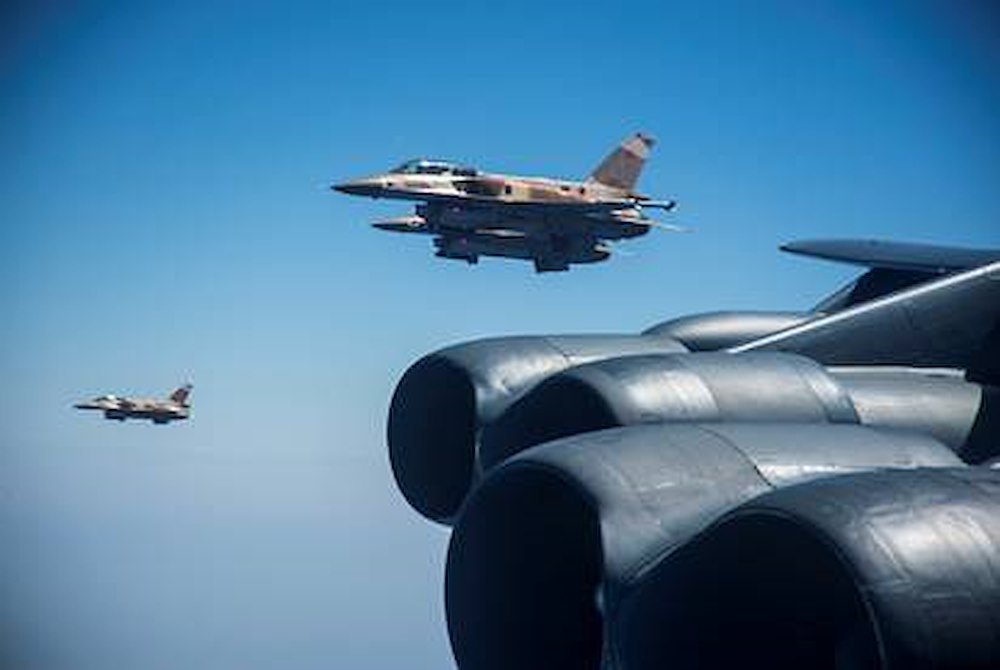 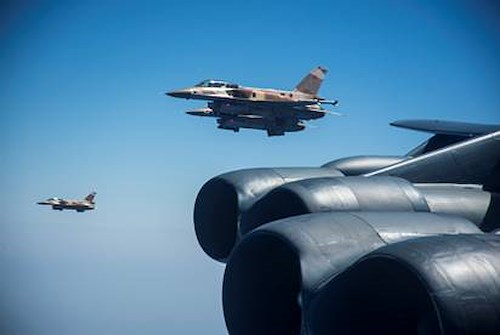 The first mission included participation from four Moroccan F-16s. The B-52s also will also demonstrate maritime interdiction capabilities by intercepting the USS Roosevelt (DDG 80), which will simulate a hostile vessel, in the southern Mediterranean Sea.

"Conducting these missions alongside our African partners shows the strategic reach of our joint force and our collective commitment to preventing malign influence in Africa," said Maj. Gen. Joel Tyler, U.S. Africa Command Director of Operations. "The security and stability of the African continent remains a vital U.S. interest."

"These efforts demonstrate the professionalism, agility, and capabilities of our forces with international partners to address today's complex and dynamic global security environment, as well as our commitment to ensuring freedom of navigation in the Mediterranean Sea," said Tyler.

"These missions are another tangible way we demonstrate our commitments to our African partners," said Tyler.

*Editor's Note: This release was adjusted from the original to reflect the timeline of the engagement.