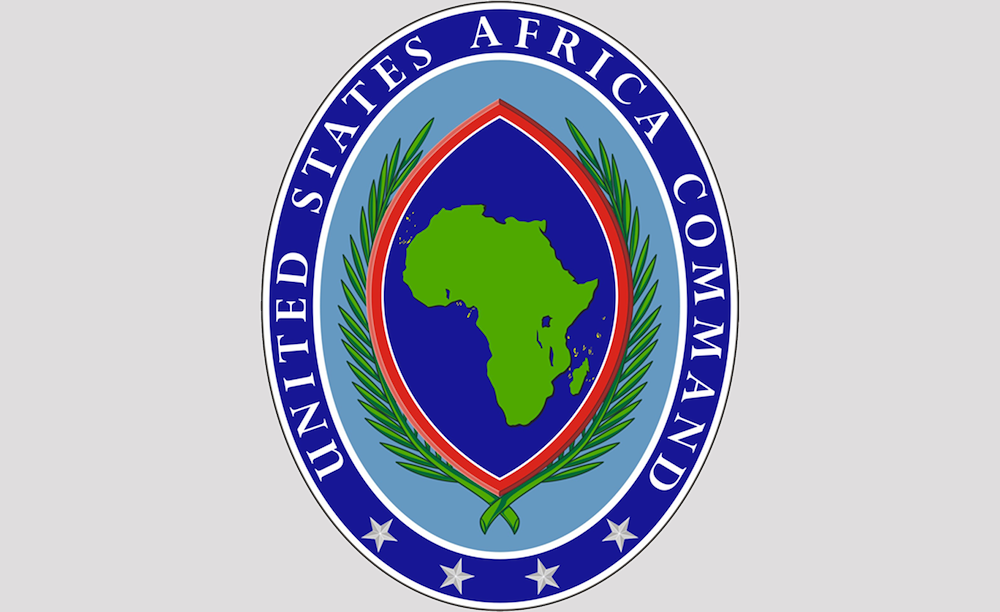 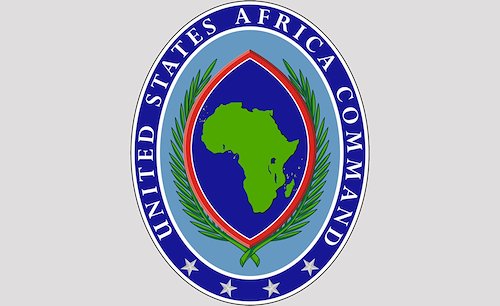 One U.S. service member was injured in an attack by al-Shabaab this morning in the vicinity of Jana Cabdalle, Somalia. U.S. and Somali forces were conducting an advise, assist and accompany mission when al-Shabaab attacked using a vehicle employed as an improvised explosive device and mortar fire. The U.S. service member is in stable condition and receiving treatment for injuries that are not assessed to be life-threatening. It is also assessed at least one al-Shabaab fighter was killed during the attack.

The U.S. regularly conducts advise and assist missions with Somali partner forces. The collective efforts of the U.S. and Somalia place pressure on al-Shabaab, limiting their ability to extend their reach and movement. al-Shabaab remains a dangerous enemy. Continued pressure is being placed on this Al Qaeda-affiliated threat to limit its ability to expand and export violence, terrorism, and crime more broadly.