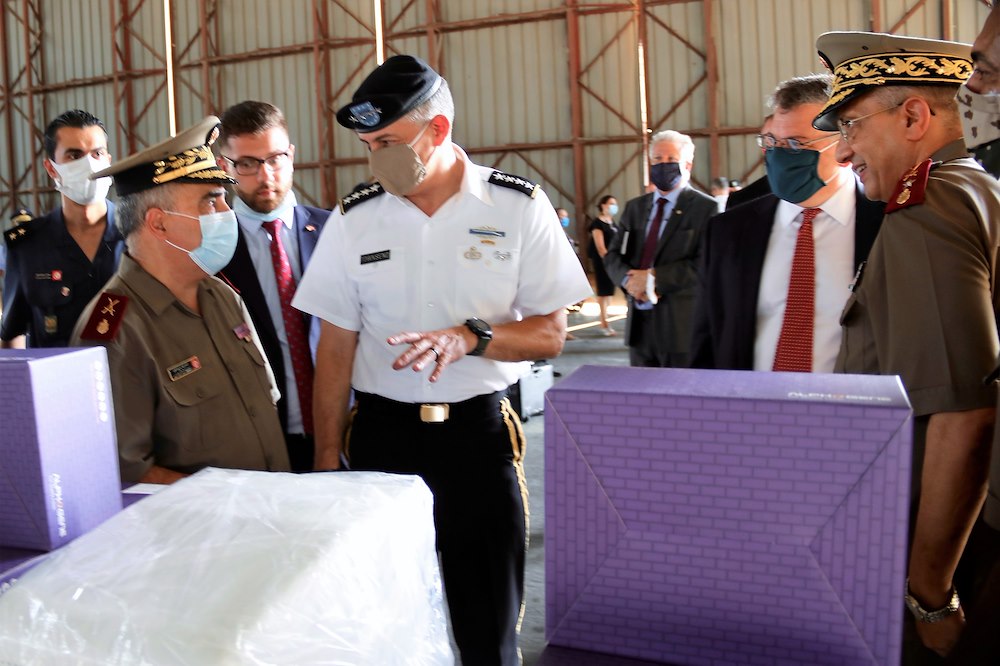 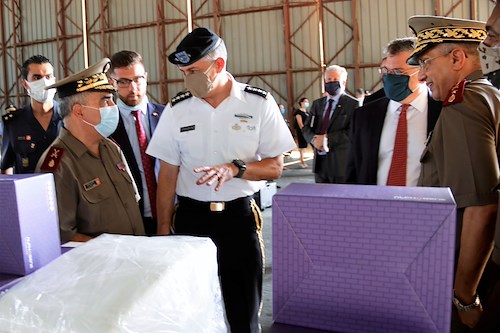 In his discussions with President Saied, Townsend focused on U.S. partnership with Tunisia, as well as shared concerns over regional stability and the desire to degrade violent extremist organizations.

"Tunisia is a critical partner to the United States and a major non-NATO ally. We share mutual security concerns, common threats and a commitment to enhancing regional security and stability," Townsend said following the meeting.

In meetings with Tunisian Minister of Defense Ibrahim Bartagi, Townsend and Blome discussed the U.S.-Tunisian partnership and efforts to enhance security and stability within Tunisia and the region.

Following his meetings with Tunisian government officials, Townsend participated in a donation ceremony of COVID-19 medical and personal protective equipment.

"We look forward to remaining Tunisia's security partner of choice. This donation of equipment is symbolic of our sustained commitment and desire to navigate shared challenges together," said Townsend.

The donations, provided through Defense Threat Reduction Agency and Overseas Humanitarian, Disaster, and Civic Aid Appropriation funds, will go to the Tunis Military Hospital, which is responsible for 25 percent of COVID testing in for the country.

Tunisia is a strategic military partner, and serves as host or major contributor to U.S. Africa Command exercises such as African Lion and Phoenix Express.

Townsend also met with the U.S. Ambassador to Libya, Ambassador Richard Norland. During the meeting, the two spoke via video conference call with newly-appointed Libyan Minister of Defense Salah Eddine al-Namrush to reiterate U.S. support for continued intra-Libyan dialogue under the U.N.-led process. Townsend and Norland also conveyed U.S. support for Libya’s counter-terrorism efforts, security sector reform, and calls for the departure of all foreign military and mercenary forces from Libya.