In coordination with the Federal Government of Somalia, U.S. Africa Command conducted an airstrike in Somalia on Jan. 1, 2021. 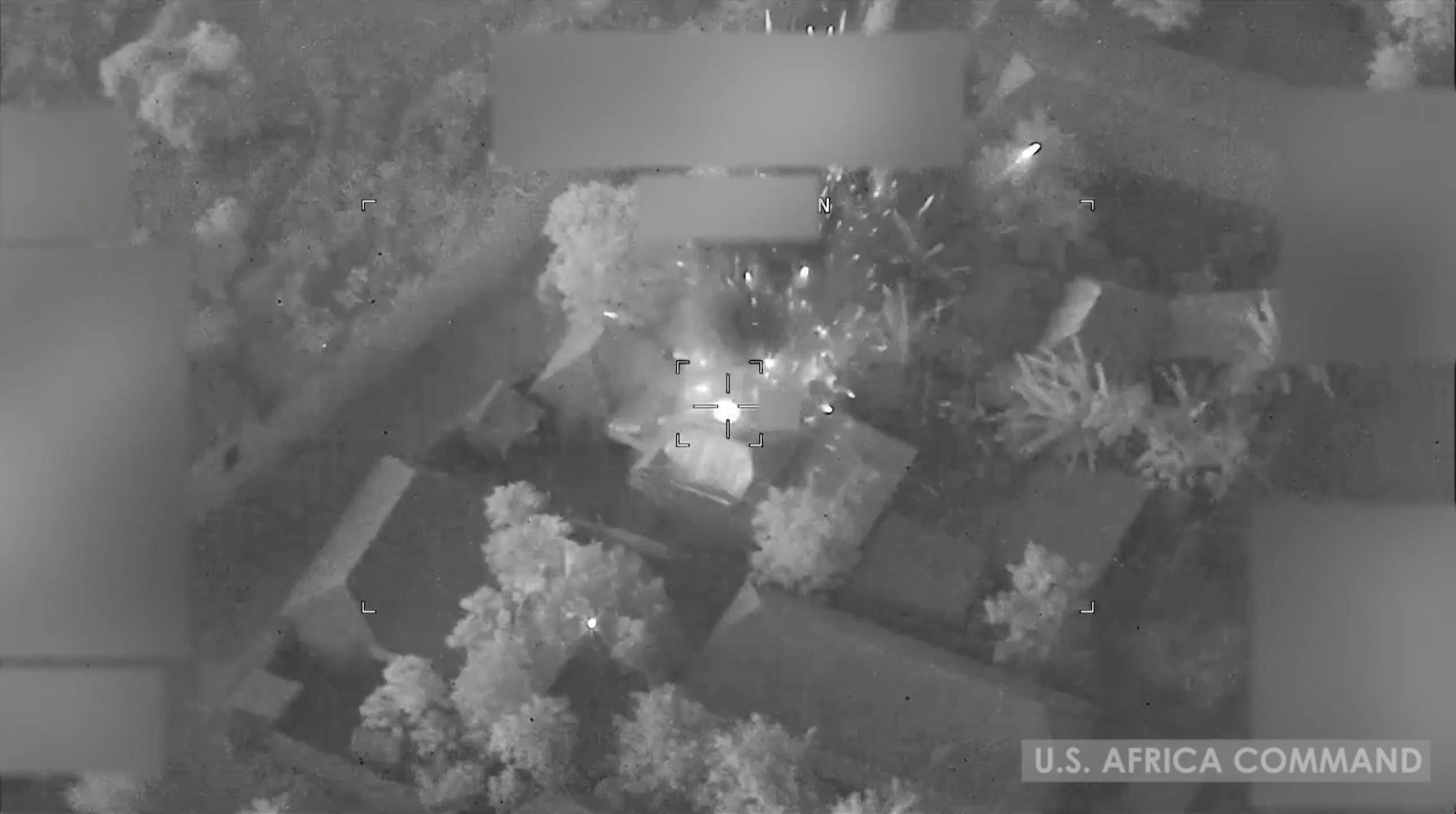 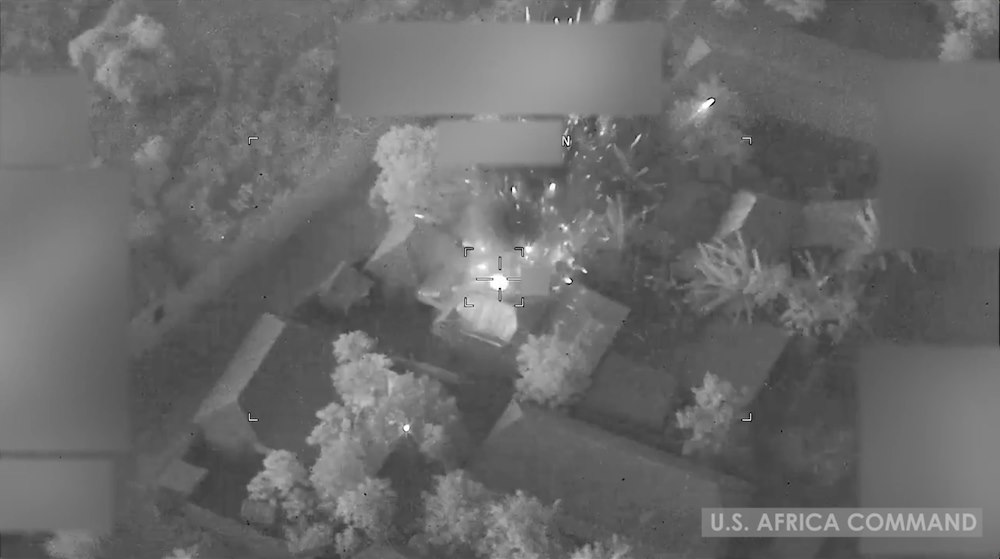 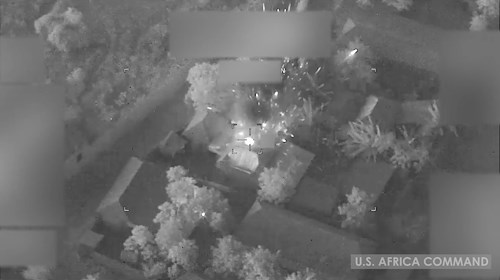 Editor’s note: This release has been updated to include additional assessment and to correct strike and engagement numbers.

In coordination with the Federal Government of Somalia, U.S. Africa Command conducted an airstrike in Somalia on Jan. 1, 2021.

The command’s initial assessment is that no civilians were injured or killed as a result of this operation. We take significant measures to comply with the principles of the Law of Armed Conflict during the course of our operations while we continue to disrupt and apply pressure to the al-Shabaab terrorist network.

"This action clearly demonstrates our continuing  commitment to Somalia and our regional partners," said U.S. Army Maj. Gen. Joel Tyler, director of operations for U.S. Africa Command. "We retain the means and the will to strike the al-Shabaab terrorist network when necessary to protect the region and ultimately, our own nation.”

"Al-Shabaab remains a threat to Somalia’s future and U.S. interests, and we will continue to disrupt their efforts to terrorize innocents,” said U.S. Air Force Maj. Gen. Dagvin Anderson, Joint Task Force-Quartz commander. “Our strikes help keep these terrorists off balance to help our partners then address deeper problems such as governance and development.”

U.S. Africa Command remains committed to working with East African countries to help provide political, economic, and physical stability in the region and to work with international and African partners to achieve long-term security goals in Somalia for the Federal Government of Somalia and its Member States.

A video of the mission strike has been posted at: https://go.usa.gov/xA9ZV