With increased numbers of women serving governments and militaries throughout the world, the resultant enhanced diversity of opinion strengthens all operations. 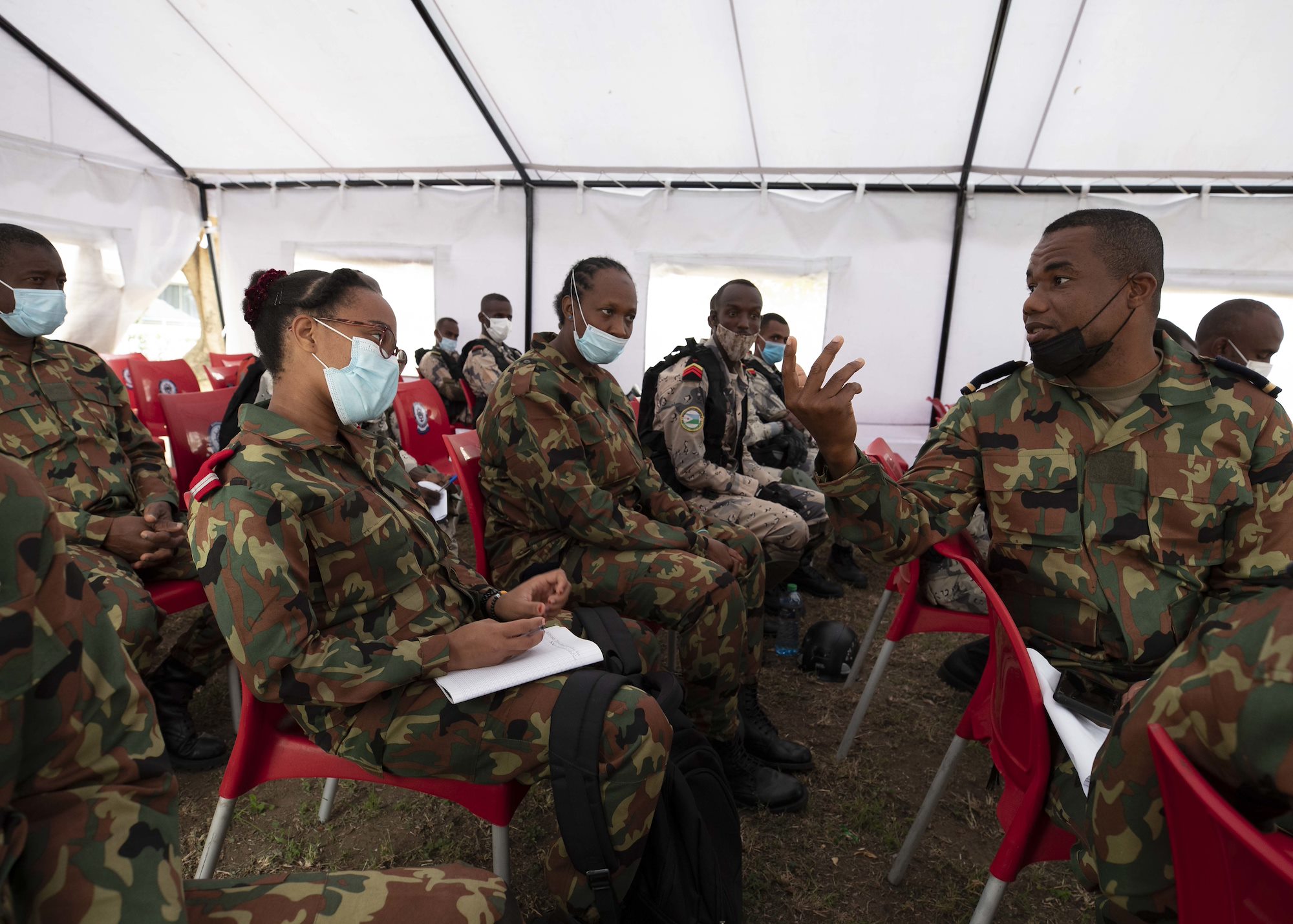 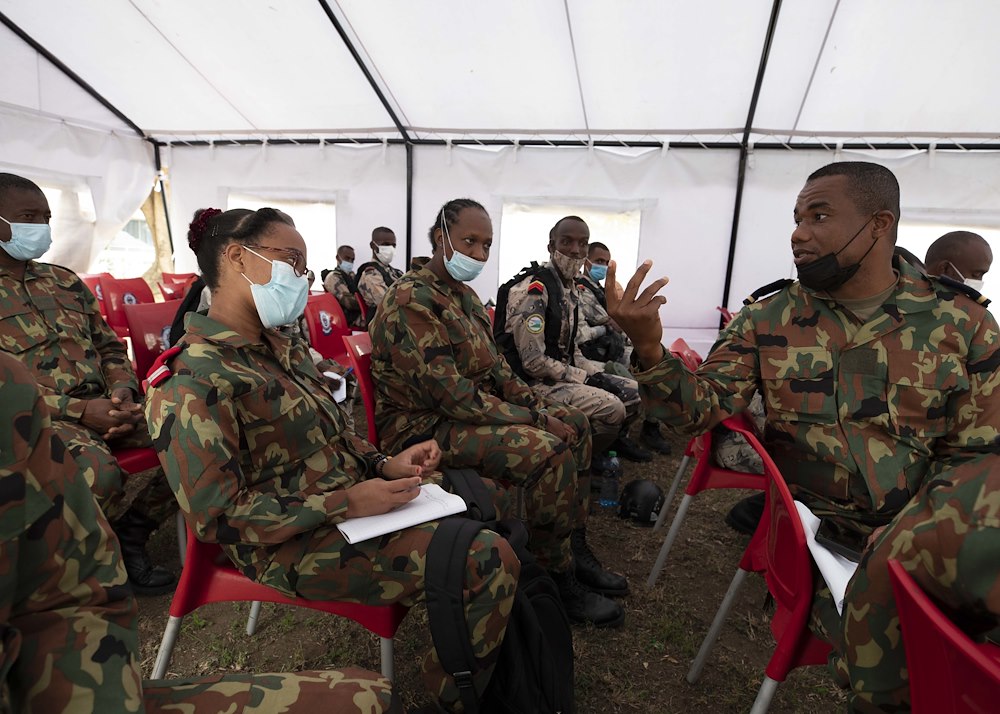 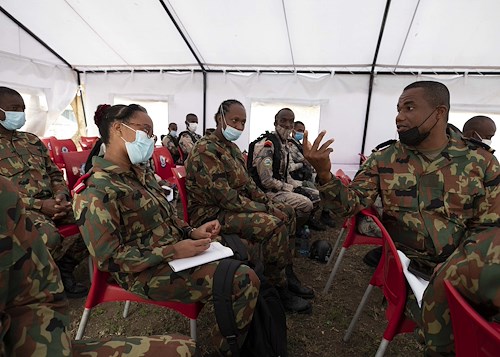 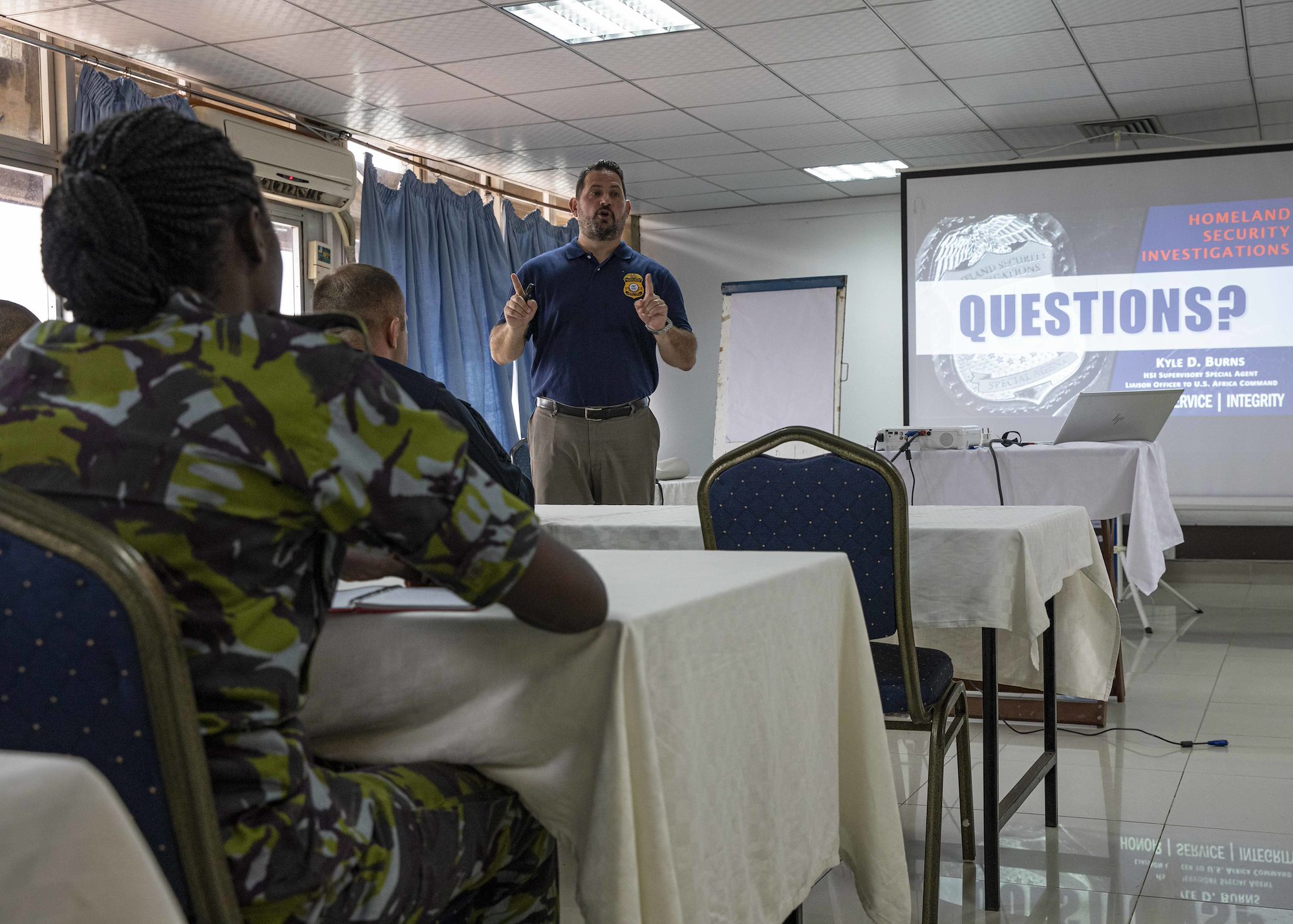 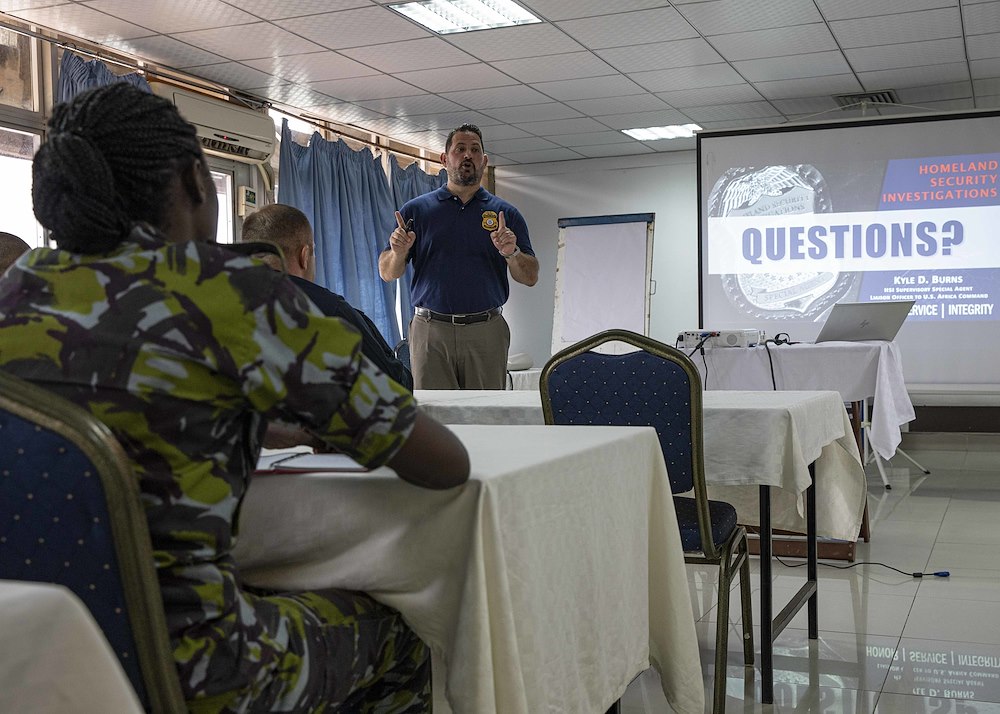 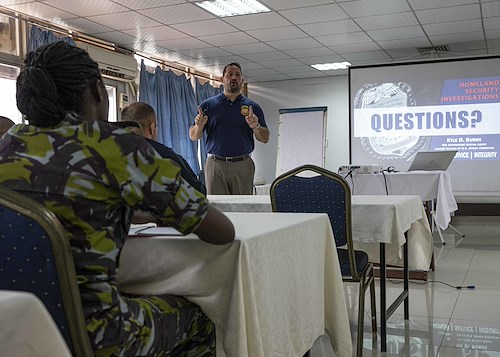 Women from the participating nations of exercise Cutlass Express 2021 came together to build upon their foundational knowledge of the maritime security environment while networking with fellow service members from partnering countries in Mombasa, Kenya, Aug. 3, 2021.

With increased numbers of women serving governments and militaries throughout the world, the resultant enhanced diversity of opinion strengthens all operations.

In 2017, the U.S. government enacted the Women, Peace, and Security Act which aims to promote women in roles within which they can meaningfully facilitate conflict resolution and sustainable peace.

“Having women in the military is important in resolving conflict and working for peace because women can do negotiations as mediators and have a high interest for intelligence,” said Senior Private Mourine Wanyama, assigned to the Special Boat Unit of the Kenyan Navy Fleet. “The Kenya Navy and other organizations should recruit more women, whether it is legal advisors, consultants or operators to become more successful.”

The participating women in CE21 are taking active roles in achieving the objective of the exercise to improve maritime domain awareness. Through the positions that they hold within their local governments and respective militaries enables them to enact change through their continued efforts.

“It’s my fist CE, and I have learned a lot,” said Adjutant Hilma Izdine with the Comoros Military branch, following a class on the law and maritime interdiction.

The class better enables the Comorian military to act in accordance with the law and put in place policies and best practices to ensure security, she added.

Like most militaries around the world, the number of women serving is a much smaller number than their male counterparts. But this doesn’t cause the women of CE to shy away from the challenges.

“We can do everything men can do,” said Izdine, speaking to the challenges of being a woman in the military. “Women help men in every case that they touch.”

As the numbers of the female service members grow, so does the way of thinking, planning and executing missions. This affects mission readiness as a whole.

“When women are involved in operations and training it brings a major force multiplier,” said Racette. “I am excited to see the women here fully integrating into the training. I think its beneficial to everyone here.”

During Cutlass Express, the women representing the Kenyan government agencies and military, as well as other participating militaries, serve in various leadership roles.

“Naturally, men have always been considered to use force while trying to gain information or trying to bring peace,” said Wanyama. Through women’s involvement in peace keeping and intelligence gathering, they provide leadership with different strategies to accomplish objectives, she added.

“When we work together having those different perspectives, whether it’s from men or women, or our partner nations, we are a stronger and more capable force,” said Racette.