What began with 13 partnerships in 1993 is now up to 87 partnerships with 93 countries (as of April 12, 2022), the SPP is guided by foreign policy goals to support combatant commanders and chiefs of mission.

“National Guard state partnerships build on these fundamental values. The priceless network of these relationships is based on the most powerful tool that we have: trust." - Amb. Young
By Army Master Sgt. Jim Greenhill and Sgt. 1st Class Zach Sheely ,  National Guard Bureau Denver Apr 12, 2022
View Gallery
Gallery contains 5 images
× 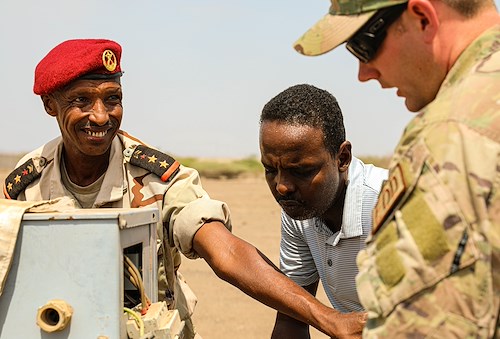 Capt. Le Mohamed Louaita, commander of the Djiboutian Demining Company, expresses gratitude to Tech. Sgt. Dylan Wagner, explosive ordnance disposal technician, during training Aug. 22, 2021, in Djibouti City, Djibouti. The demining unit was established in 2001 to ensure that Djibouti could become mine-free after years of civil war throughout the 1990s, a goal that was achieved in 2003. Eighteen years later, mines remain a threat in the surrounding region.
Share:
Download image
Photo by: Sgt. Jessica Elbouab 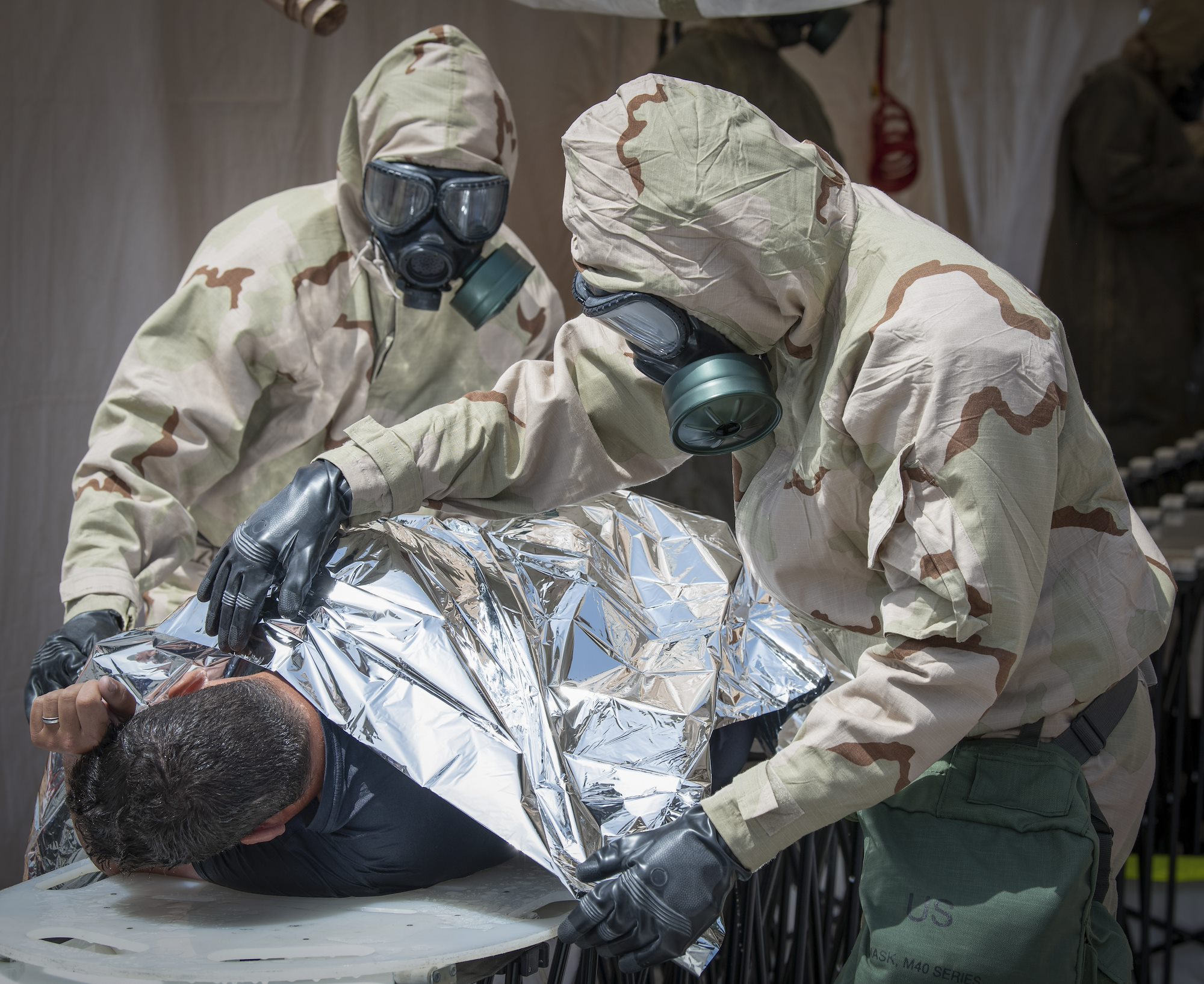 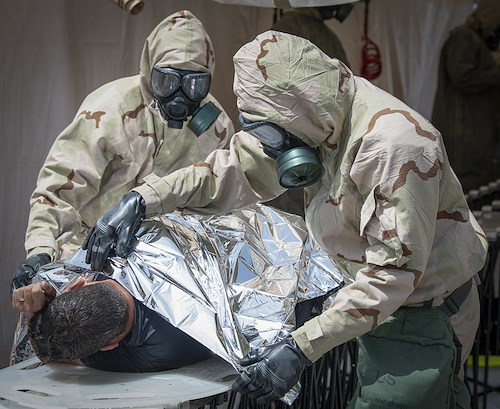 Senegal Military members treat a simulated casualty from a chemical attack during a chemical, biological, radiological and nuclear defense demonstration hosted by the Moroccan and Senegalese militaries in Agadir, Morocco, during African Lion 2021, June 15, 2021.The training event marked a culmination of a six-year program with the U.S. Defense Threat Reduction Agency to enhance the Senegalese National Fire Brigade as a trained and ready Chemical, Biological, Radiological, and Nuclear response organization.
Share:
Download image
Photo by: Sgt. Casey Dinnison 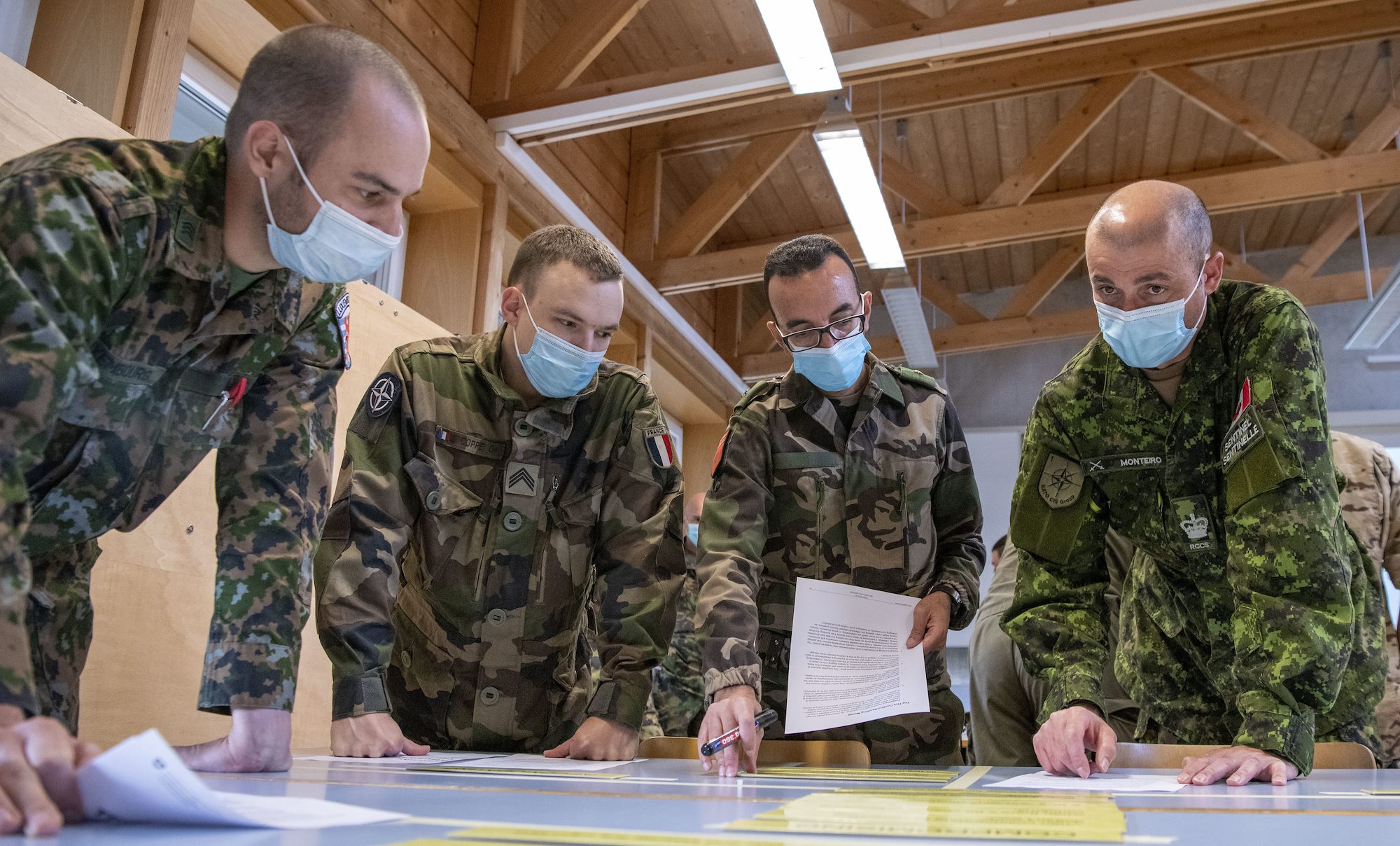 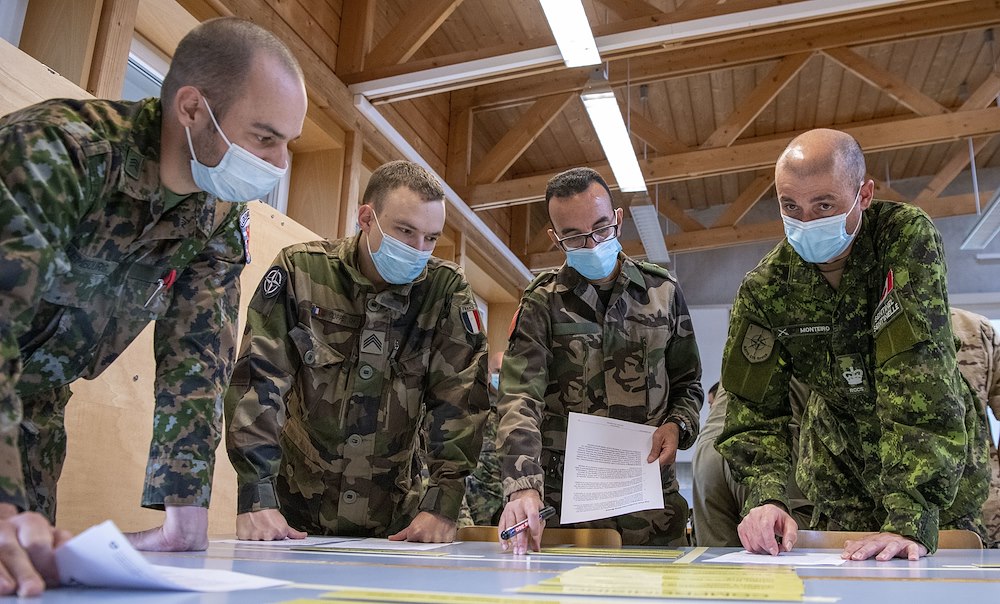 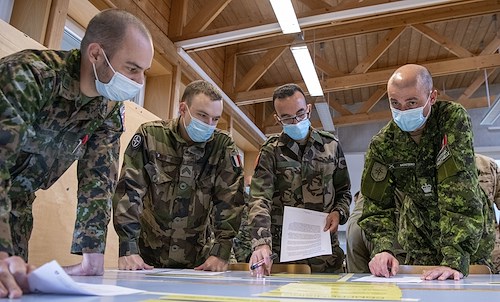 Individual relationships built over years — sometimes decades — might be the SPP’s unique magic ingredient: The National Guard was chosen as the military organization to lead the program in part because of the continuity offered by Guard members serving in the same unit for longer durations than their active-duty counterparts, said Army Maj. Gen. Reginald Neal, deputy commanding general, U.S. Army Pacific.

“These partnerships are all about trust and familiarity,” said Reginald. “Guard members are an invaluable resource in providing a persistent and continual presence.”

The SPP pairs the National Guard in the states, territories and the District of Columbia with nations worldwide. What began with 13 partnerships in 1993 is now up to 87 partnerships with 93 countries. SPP administrators plan to add about two partnerships each of the next 15 years.

Administered by the National Guard Bureau, the SPP is guided by State Department foreign policy goals and executed by the adjutants general. The SPP supports combatant commander and chief of mission security cooperation objectives and DOD policy goals.

“We had a slow couple of years … because of COVID, but it’s really coming back, and it’s going to be more focused than ever,” said Air Force Maj. Gen. Randolph Staudenraus, the director of NGB’s strategic plans, policy and international affairs, which administers the SPP. “We’ve been very concentrated on training with our partners in the past. That will continue, but we also want to address the issues of tomorrow now.”

While the pandemic forced a pause on many activities, engagements have bounced back in 2022, Staudenraus said.

“We are most effective when we synchronize diplomacy, development and defense,” he said. “National Guard state partnerships build on these fundamental values. The priceless network of these relationships is based on the most powerful tool that we have: trust.

“Our motto at U.S. Africa Command is to accomplish our objectives by, with and through our partners,” he said. “That is such a good fit for the State Partnership Program. To achieve sustainable outcomes, we must enable our partners — and the National Guard does this through the SPP.”

The SPP now includes 16 partnerships with African nations, and Young emphasized the continent’s strategic importance. “America cannot ignore Africa,” he said. “Africa is linked to American interests, and our competitors see the advantage of Africa.”

The State Partnership Program started in Europe in 1993 with partnerships between Estonia, Latvia and Lithuania with the Maryland, Michigan and Pennsylvania National Guard, respectively. Now, 23 European nations are in the SPP.

Air Force Maj. Gen. Richard Neely, Illinois adjutant general, said modernization is a key component of all partnerships, and cited his state’s mature partnership with Poland, which also began in 1993.

“We have operated on the backs of the NCOs,” he said. “We take it for granted sometimes. They’re out there making decisions to move a squad forward. Not everywhere in the world is it like that. It takes time and relationships to help our partners see the value in establishing and effectively utilizing an NCO corps.”

A panel discussion, led by National Guard enlisted leaders, focused on this concept of enlisted and NCO development with partner nations.

“What the Guard brings to our partners as far as enlisted development is invaluable,” said Senior Enlisted Advisor Tony Whitehead, senior enlisted advisor to the chief of the National Guard Bureau. “We have set a precedent and a foundation that can encourage our partner nations to educate and empower their enlisted corps.”