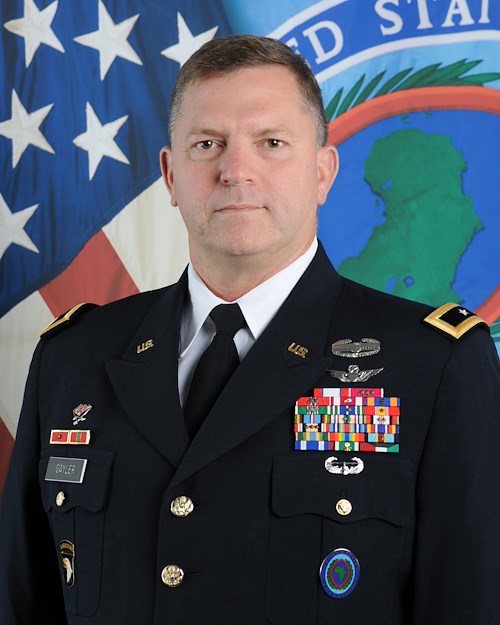 U.S. Army Maj. Gen. William (Bill) K. Gayler assumed duties as the Chief of Staff to the Commander, U.S. Africa Command, in June 2020. Gayler is responsible for exercising day-to-day supervision of the staff, management of matters involving the daily operations of the command, and providing counsel and advice to the commander, deputies, and the command senior enlisted leader on all matters affecting the command.

Gayler is a distinguished military graduate of North Georgia College in Dahlonega, Georgia, where he was commissioned as an aviation officer in 1988. He holds two master’s degrees, one in Military Arts and Sciences and one in National Security Strategy. Gayler is a graduate of the Command and General Staff College and the National War College.