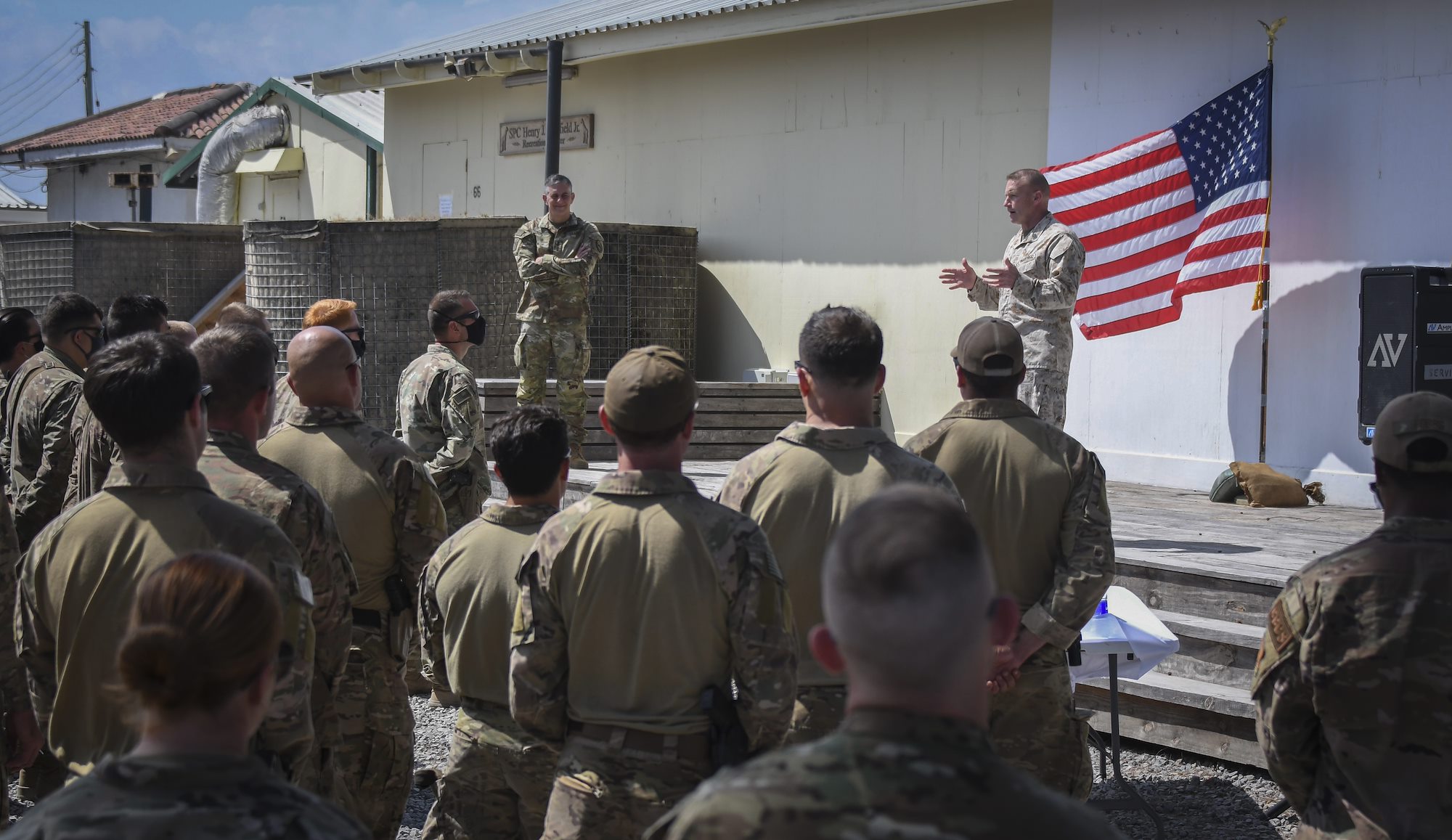 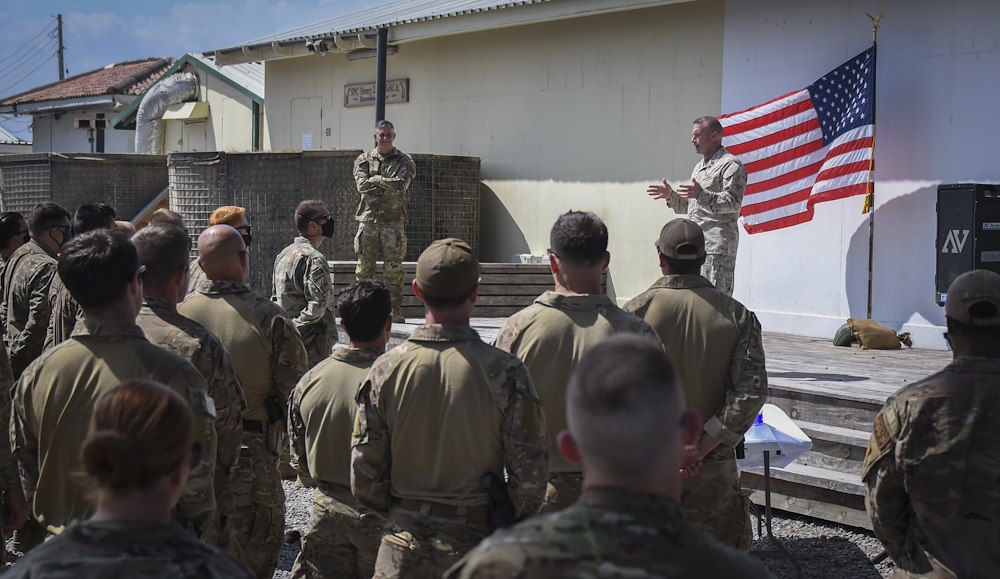 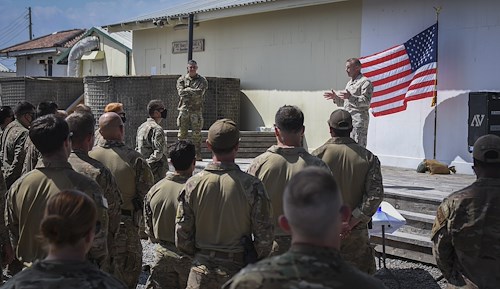 Townsend and other senior U.S. Africa Command leaders have made several trips to Kenya to strengthen partnerships, assess security, facilities, and enhancements made at the location, as well as recognize the mutual benefits of ongoing U.S. military training with Kenyan Defense Forces. U.S. Africa Command remains committed to East African partner nations and mindful of mutual threats.

"Our forces in East Africa are focused and recognize the threats we face. We remain ready to help our partners and able to respond to any threat to U.S. interests in the region," Townsend said.

Over the past year, substantial enhancements have been made to physical security and more stringent force protection procedures have been implemented, recognizing the enduring threat al- Shabaab and other violent extremist organizations present to the U.S. and African partner nations.

U.S. Africa Command and Kenya have a long and unwavering commitment to working together to enhance the two nations' military interoperability. The U.S. and East Africa partners share a common enemy in al-Shabaab.

"Al-Shabaab is a brutal enemy and a dangerous threat to America and Africa," said Townsend. "We continue to work closely with our partners to degrade al-Shabaab's ability to conduct operations and spread violence. America's and Africa's security depends on it."